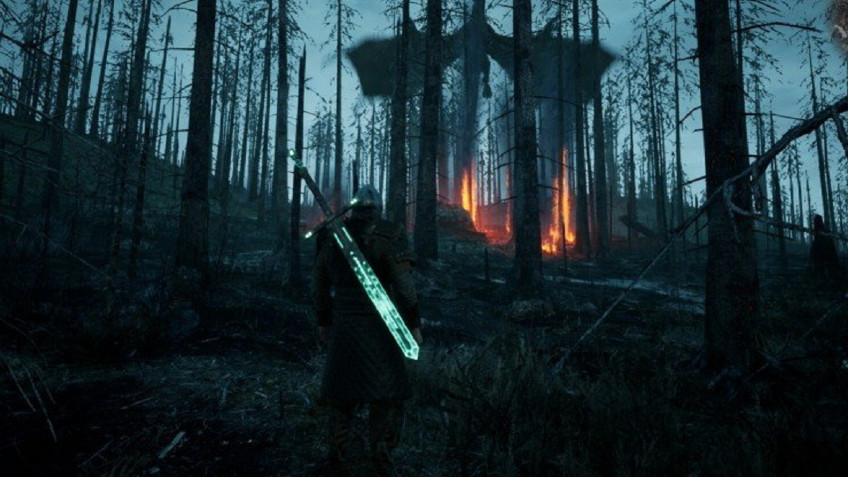 Kazakh developer under the nickname Ervik is working alone on a role-playing game on Unreal Engine 5.As noted by CQ, development of the project under the working title Project Eight has lasted a year.The enthusiast has created a YouTube game channel and has already shared the first video of his project, and more specifically showed the inventory.While the game is pretty much like a mixture of The Witcher and Dark Souls.In addition to the inventory in the video you can see one of the enemies hero - a certain demon, which sparks when walking.It is true that the monster kills the character with a single strike.On the whole, the game's entourage is a bit bleak.We don't know when Ervik is going to release the game.