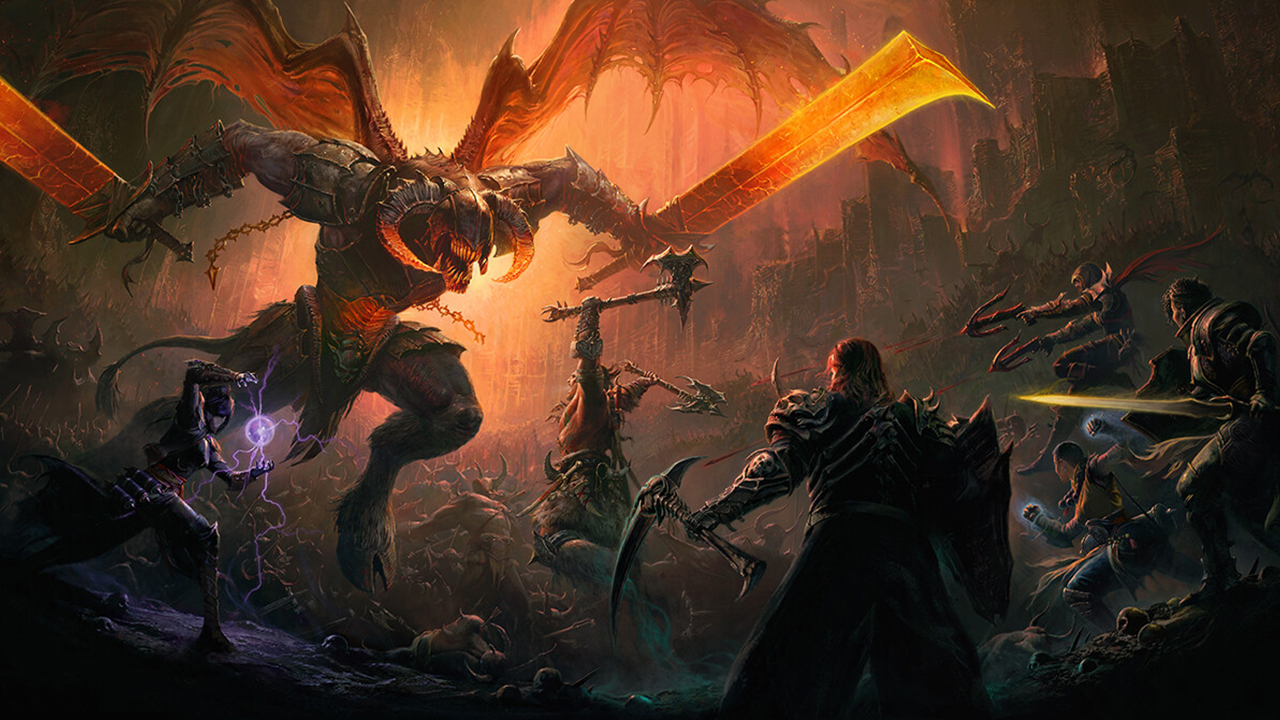 Game Informer reporters sat down with Diablo Immortal's senior game designer Joe Grubb and lead content designer Scott Burgess.A short interview was overlaid on top of twenty minutes of fresh gameplay.The video captures gameplay on PC and mobile.In combat, you can spot each of the classes - both individually and in group lockdowns.The fragments shown unfold on the final stretch of the first part of Diablo Immortal.The character will clean the face of a demon boss in order to go down deeper into the infernal scorcher.At the end of this area waits The Pit of Anguish dungeon - there the environment itself wants to kill an outsider, releasing streams of lava and spikes from the ground.In Diablo Immortal the team departed from the traditional for the series storytelling by chapters.Now the world is whole and will begin to change (and grow) upon the game's release.This Diablo was the first in the franchise whose content was specifically created to expand it in the future.The action-RPG is set between the first and second parts of Diablo.The main threat this time will be Scarn - one of the strongest accomplices of Diablo.He intends to gather the fragments of world stone, so as to use their power to drive \"angelic\" features out of human souls and sow more \"demonic\" ones in them.For PC-version of Diablo Immortal three control layouts were created at once.This is due to the transition from mobile devices with touch controls.Developers offer to direct the character with: a standard combination of WASD, mouse clicks, or gamepad.Diablo Immortal is going to visit the PC and mobile devices on June 2.Already known system requirements conditionally free adventure.