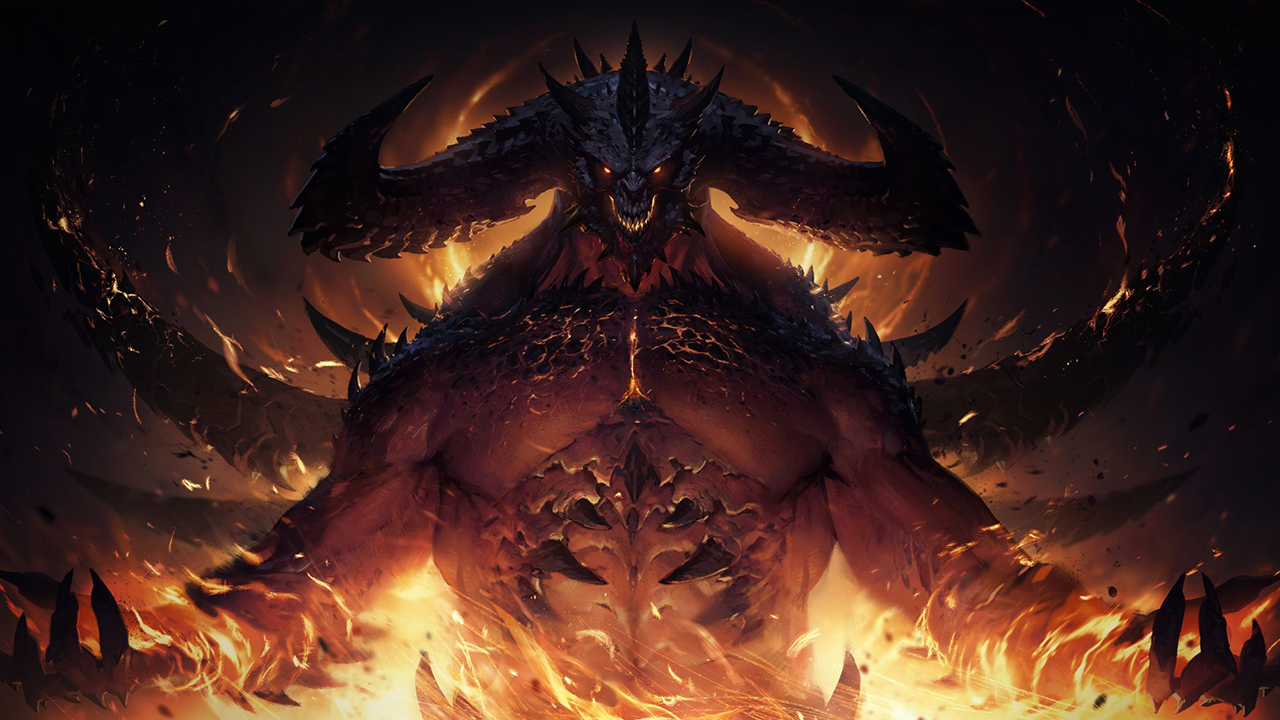 The conditionally free Diablo Immortal will not be released in Russia.This was confirmed by Blizzard technical support in response to a request DTF.It is specified that in Russia, Diablo Immortal will not be available to download and run on mobile devices, as well as on PC.The company did not say when the restriction will be removed, but expressed the hope that this would happen in the future.Around the world RPG action can already be pre-loaded on PC, but not in Russia - in the domestic version of Battle.net its page has not appeared.If you try to run the installation file from the Web version of the store, the client will give an error.The release of Diablo Immortal on PC and iOS and Android devices will be held on June 2.