Diablo Immortal will still receive a translation into Russian 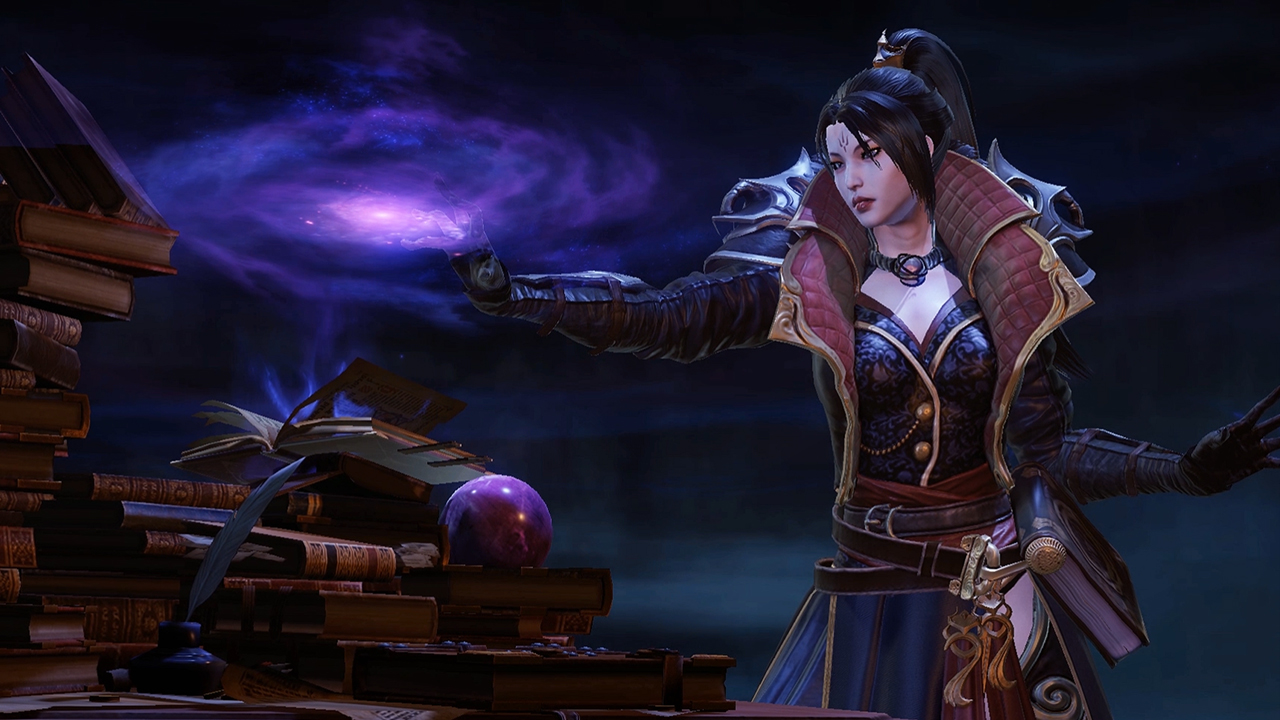 To play the conditionally free Diablo Immortal in Russia will not be released, but the Russian language will not disappear from the project.It said the president of Blizzard Mike Ybarra (Mike Ybarra) in response to one of Twitter users noticed that at the end of May, the Russian language has disappeared from the list of localizations on the page of the action-RPG in Battle.net.According to Ybarra, no need to worry, because the translation into Russian will remain in the game.However, in what form will be presented localization, only in the text or voice-over, he did not specify.Datamainer managed to extract from Diablo Immortal story clips and files Russian-language localization in the form of text without voice-over.It is noted that the translation is done well, and over the timings as if worked stacker, because in different language versions of the duration of the lines differ.Recall, the rest of the world will launch Diablo Immortal on June 2 on PC and mobile devices.All story inserts with the original audio track and subtitles from the Russian localization files.In the second half of the video there is no sound, because it was not possible to get it out of the game.