DLC for Furi isn't coming out on Xbox -- indie games have too much trouble there without Game Pass, creators say 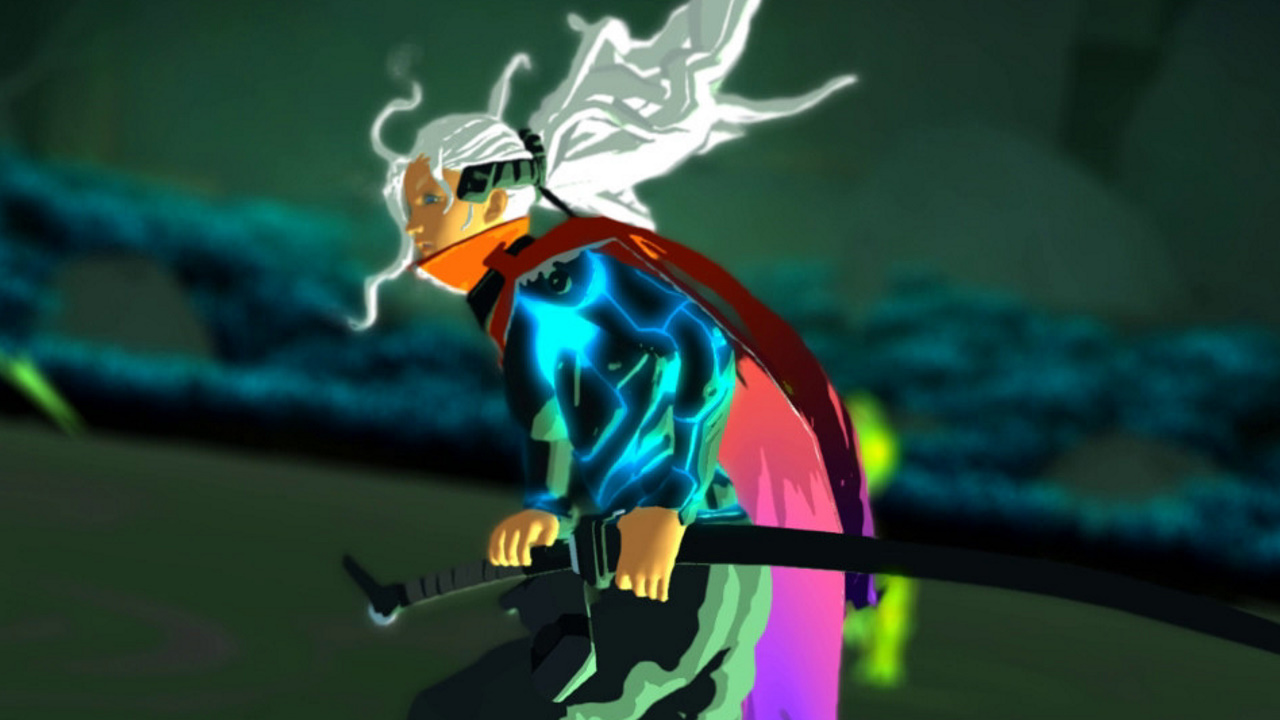 DLC and updates have suddenly been announced for the six-year-old indie action game Furi.But there's a nuance: these additions will come out on all platforms except Xbox (at least at launch).The main Furi on Microsoft consoles is, so the community has a legitimate question: why the add-on will not appear? A short comment from the developers from The Game Bakers gave on May 4, shortly after the add-on was announced: they say that the studio is small, they have no resources for another port, and Furi once had a poor performance on the Xbox, so we had to prioritize.Audrey Leprince, the co-founder of The Game Bakers, gave a detailed answer in an interview for VICE.Abstract: Furi has been selling well year after year, so when the studio had a downtime between projects, they decided to create an update for the game.The problem is that it is not enough to produce content.The DLC and update release required quite a serious logistical effort: you need to update the engine, SDK software tools, middleware, and platform-specific elements, as well as test all the builds, get tested by platformers, and get back into the publishing business.The Game Bakers consists of 12 people and works independently, without a publisher.The studio has few free hands.Furi's sales on Xbox have declined each year compared to other platforms and are currently a third of Switch sales.In addition, The Game Bakers can't get their game promoted on Xbox storefronts, and the newer Haven on the Microsoft platform \"didn't sell at all\" and only brought in money through a release deal via Game Pass.The distribution of copies by platform for Furi and Haven is with and without PlayStation Plus and Game Pass.The Autres PC signature is in French, it denotes PC platforms outside of Steam.We talked to the Xbox team and tried to get support from them, but Furi didn't fit into the Game Pass strategy - they prioritize new games there.So we decided not to release the DLC on Xbox at the time of release: too high a chance that the investment would not pay off.Audrey LeprinceSince The Game Bakers is a small and independent studio, the math of profits has to be reckoned with.So far, the company's games aren't making enough money to fully fund the production of the next game, so you have to enlist outside support.For example, one-third of Furi's budget was raised through a PlayStation Plus release deal, and a quarter of Haven's budget was raised through a Game Pass release.The Game Bakers' games have budgets ranging from 1.5 to 3 million euros.Game Pass is an excellent platform for players, so there are probably more users interested in indie games on Xbox now than ever before.But unfortunately, without Game Pass it's very hard for many indie games to become visible on Xbox.Audrey LeprinceThe Game Bakers are hoping that the DLC for Furi will bring good returns and that the studio will still be able to release the update on Xbox in the foreseeable future.Recall, the add-on will be released on May 17 on PC, PlayStation and Switch.Learn more about the content of the add-on here.