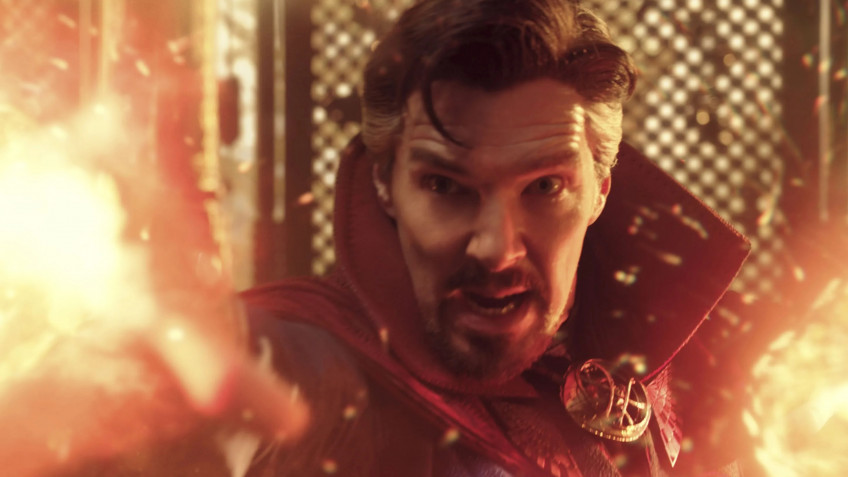 The sequel to \"Doctor Strange\" has already grossed more than $500 million worldwide, with most of it coming from international territories.The film grossed just over $213 million in the United States, compared to $294.2 million in the rest of the world.The film had the second highest opening weekend total for a Hollywood film during a pandemic, and the fourth highest of any MCU film of all time, besting \"Avengers: Infinity War,\" \"Avengers: The Final Solution\" and the latest \"Spider-Man\" films.In international markets, the film started 17% worse than the same \"Spider\", but 126% better than \"Batman\" and 160% - the first part of the \"Strange\".The most profitable international territories were Korea ($ 32 million) and Britain ($ 27.8 million).In Russia the film has not been officially released.