DONTNOD is going to announce something tomorrow 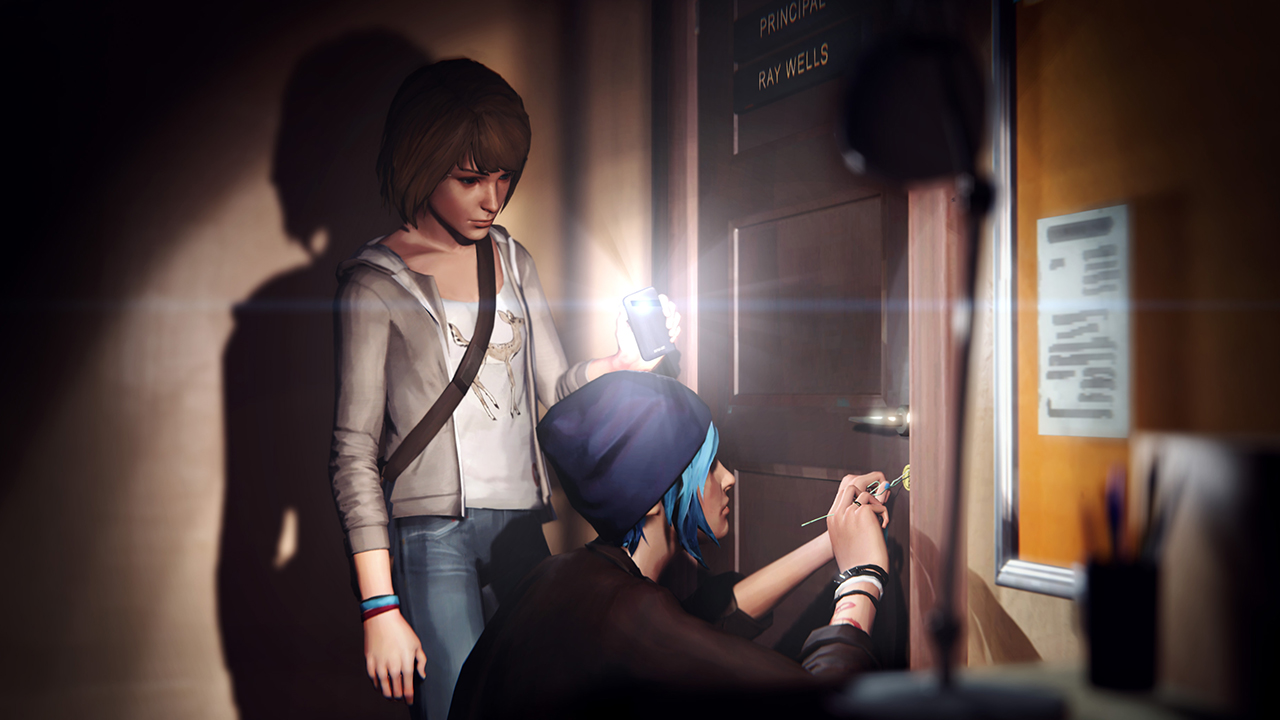 DONTNOD, the team behind Life Is Strange and Vampyr, hints at an upcoming announcement.According to the French studio, tomorrow's news will let the users guess what the team has been doing all this time.On Twitter, DONTNOD wrote the following note: A magpie on the tail said that if you look here tomorrow, you'll see some news from us.Maybe you'll even catch a glimpse of what we're working on! In February 2022, the studio announced that they were working on six projects on their own, and that they would publish two games from third-party teams.It is possible that the situation will become clearer with Project 8 - an action-role game, which is being developed in conjunction with Focus Entertainment.The last game from DONTNOD at the moment - a psychological thriller Twin Mirror, which was released in 2020.Sales and reviews were poor, and the studio admitted the failure.A little birdie told us that if you come back here tomorrow, you'll see some news from us and maybe even get some clues as to what we've been working on! - DONTNOD (@DONTNOD_Ent) May 30, 2022