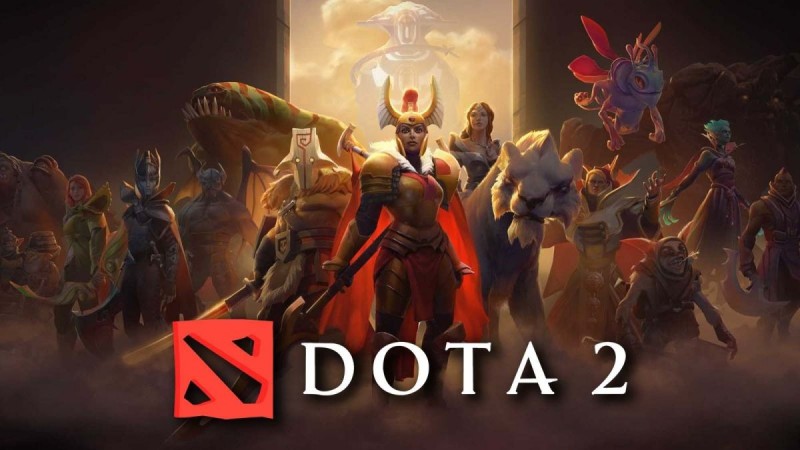 Valve has released an update for Dota 2.It allows you to fix Anti-Mage skills from Aghanim's Shard and Scepter.Information appeared on SteamDB.Anti-Mage abilities could be obtained by purchasing Aghanim's Shards and Scepter.However, before the release of the patch, they worked with bugs.For example, the Blink Fracture skill did not have a limited range.Passive Counterspell effect was not activated at all.In addition, the developers have changed the notification of complaints about the users and expanded the blocking of messages from the chat wheel.Previously, reddit users reported bugs after patch 7.31.The development team fixed them.