Dragons, Flames, and the Targaryens in the Game of Thrones prequel series trailer 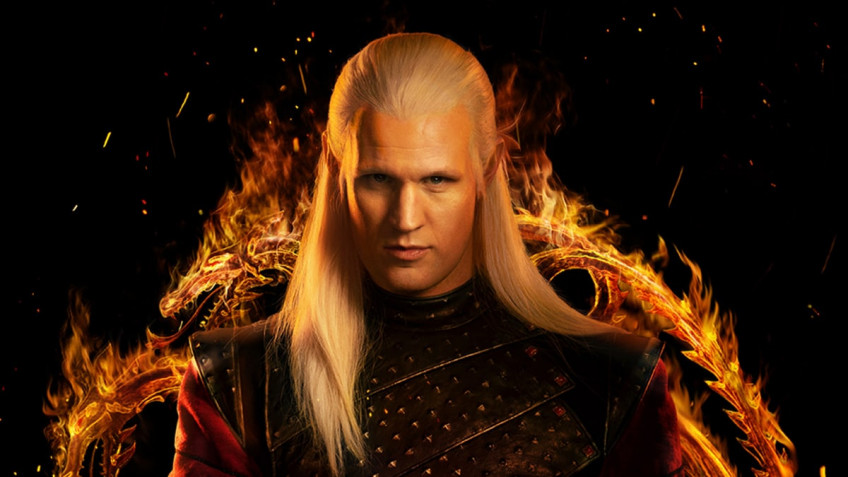 A new video for the Game of Thrones prequel series titled \"House of the Dragon\" has surfaced online, set to premiere on August 21 for HBO Max. The show is set 300 years before the events of the original, when a bloody feud broke out between members of the Targaryen family, which included their famous dragons.Ryan Kondal (\"The Colony\") and Miguel Sapochnik (\"Battle of the Bastards\" and other episodes of \"The Game\") are responsible for the creation of the new series. Starring Matt Smith, Emma D'Arcy, Olivia Cooke, Rhys Evans, Paddy Considine and more. Posters More on Igromania The co-op We Were Here Forever has already released the release trailer The creators of Destiny 2 said that they will continue to \"get involved in politics\" The owners of Dying Light will upgrade the standard version to the extended version for free