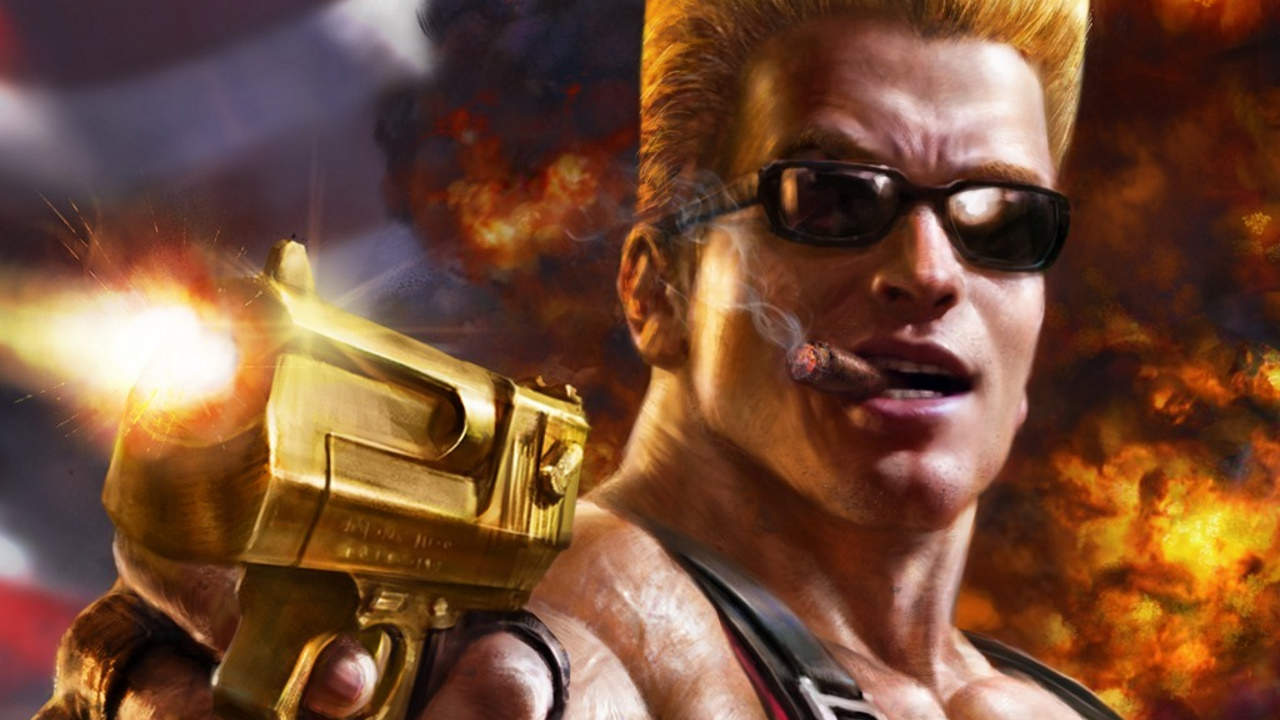 Yesterday anonymous group x0r_jmp said they're going to put up a build of Duke Nukem Forever from 2001 when it was a totally different game in June.The group lied: it has posted the archive now.\"We just couldn't help but announce a leak on Duke Nukem Forever without a transfer,\" the authors of the leak joke.In the leak are:Two builds.Judging by the names of the files, one is from August 21, 2001, and another one is from October 26, 2001.The August version contains only system files, the content should be taken from the October one.Build for October is more stable, some maps and features work differently there.Editor Unreal Engine (this engine runs version of 2001).Source code for October version, which can be compiled.Several patches from x0r_jmp, which should improve stability in some conditions and restore some content.Screenshots from x0r_jmp.We can confirm that at least the October build with an additional patch works (although in our case for some reason it ran a few minutes).There are quite a few maps, divided into several chapters (and the image of one of the chapters is a porn picture - apparently pulled from somewhere on the Web 2001).Bilds can play, but many things there unfinished.Luckily, if you have the source code and an editor, the community can tweak the content and make it work with modern systems (and maybe some ray tracing too!).Download Duke Nukem Forever 2001 from the links in the original thread (or via backup in case the thread gets extinct).