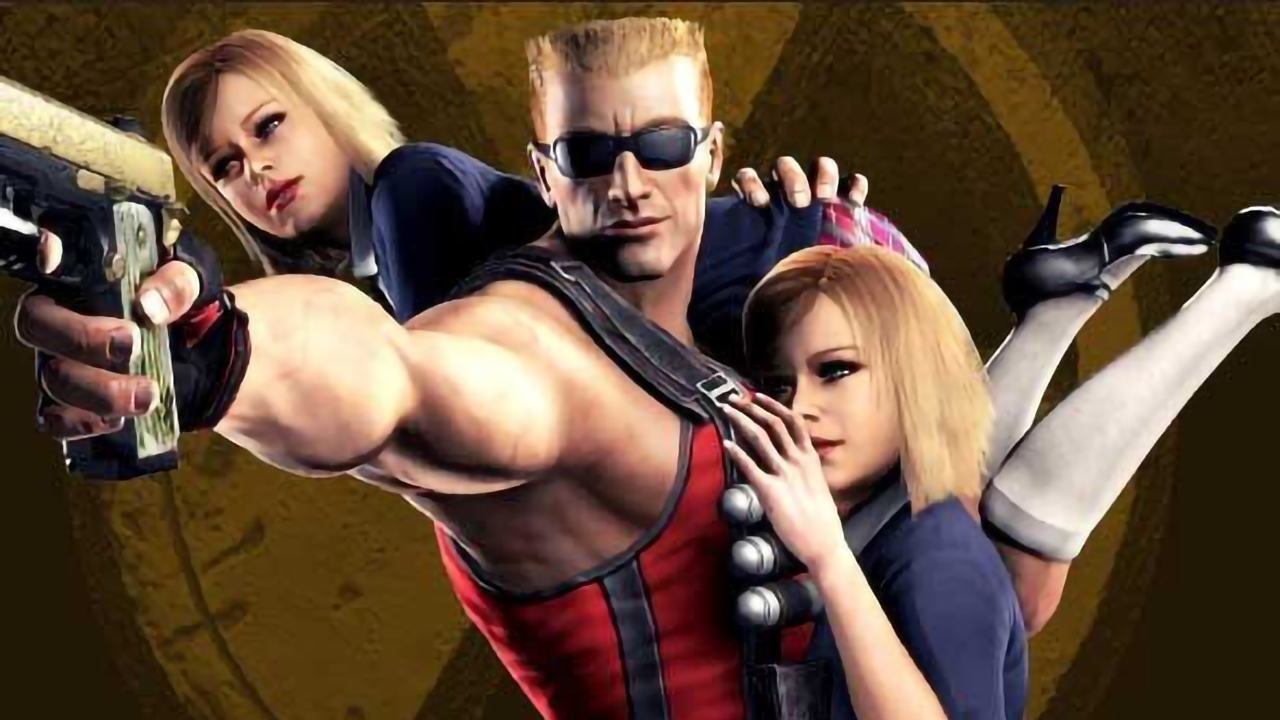 Duke Nukem Forever is a tragedy not only for players who waited 15 years for the release, but also for the developers who dragged out the release for 15 years and got a fiasco (and the demise of their company).A day ago, some anonymous guys leaked a 2001 Duke Nukem Forever build, opening some old wounds and bringing to mind some old grudges.Scott Miller, the co-founder of Apogee Software (which later became 3D Realms) and a key man in Duke Nukem's fate, started a new round of old drama.Miller wrote a post on the revived Apogee website with the title \"The Truth About DNF\".Looks like someone leaked the Duke Nukem Forever build from 2001.Anyone who wants to see a game close to full-on will be left disappointed.The brilliant trailer from that period was too embellishing for what was actually playable at the time.(By the way, I have no idea who posted the build or how they got it.)DNF was the game that destroyed 3D Realms.Because of it, the company had to be sold to an investor in Denmark (where it is still located today).Our games like Max Payne and Prey kept the company afloat, but DNF was a constant money black hole and eventually killed the original 3D Realms/Apogee.Duke Nukem Forever 2001.IMHO, even though I was not part of the DNF project, I had a pretty deep understanding of the problems with game development as a company owner.We were always at least 50% short of employees.We had no quality production plan (at least I never saw that).Instead, there was too much improvisation in the project.- When new 3D technology came out, due to slow development, the project actually had to be restarted from scratch in order to apply the new features.I realized back in 2004 that DNF was in big trouble and tried to outsource the development of the whole game to a more experienced studio - Digital Extremes (currently known as Warframe).The owner of the studio was eager to take over DNF and we even got the approval of our publisher at that time (Take-Two), but this idea was taken over inside [3D Realms].It turned out to be suicide.Duke Nukem Forever 2011.In the end we managed to work out a deal, somehow saved the project with Gearbox Software and, roughly speaking, gave her the future of the Duke Nukem brand, assuming that Gearbox would finish the game.It was released about a year later.It's a sad story no matter which way you look at it.3D Realms has collapsed to its knees, all the developers have either left or been fired, and the 3D Realms name is now in the hands of those who have no connection to our past.I sincerely hope that Gearbox will revive Duke Nukem one day.The obvious move seems to be to recreate Duke Nukem 3D on Unreal Engine 5.And if the game performs well, then we can do more Duke adventures and expand the universe with new characters.Well.Looks like someone leaked a build of #DukeNukemForever from 2001.Now's a good a time as any to tell the truth about Duke Nukem Forever.https://t.co/bhzubEaAkH pic.twitter.Qcq8OOY6HT- Apogee Entertainment (@Apogee_Ent) May 10, 2022Another man at the origin of 3D Realms and the Duke Nukem franchise, George Broussard, reacted to Scott Miller's speech by saying \"Scott is an ignorant narcissist who has gone on trial with Gearbox and caused us to lose 3D Realms and the Duke Nukem franchise.He's talking just amazing nonsense.And no wonder, with his penchant for manipulation and narcissism.At least I had the tact to keep my thoughts to myself.I know so much about this because I've known Scott since high school in the '70s.You can directly see him trying to look better by throwing out a former friend (over 40 years of dating) and business partner.Scott's a clueless narcissist whose actions are what led to the Gearbox suits/friction that led to us losing 3DR & the Duke IP.Mind blowing the nonsense he spews.Not surprising due to his depth of manipulation and narcissism.Least I've had the class to keep thoughts private.https://t.co/7MneAzlDXf- George Broussard (@georgebsocial) May 10, 2022Broussard didn't elaborate on his point of view, but gave a bit of detail in the comments under Miller's tweet:We shared 3D Realms at 50/50 and, except for Scott making major decisions unilaterally, we did everything together.It felt especially strong in the 90s, so things were doing better in the 90s.In the noughties we weren't close and communicated less, that's all.Lots of complicated reasons.Broussard had the following dialogue with the owner of the retro game sales platform ZOOM:ZOOM: Thanks for sharing.I have experience with Scott, so I understand your pain all too well.He never takes responsibility or shows loyalty or appreciation.We saved Duke Nukem, you can buy it now t