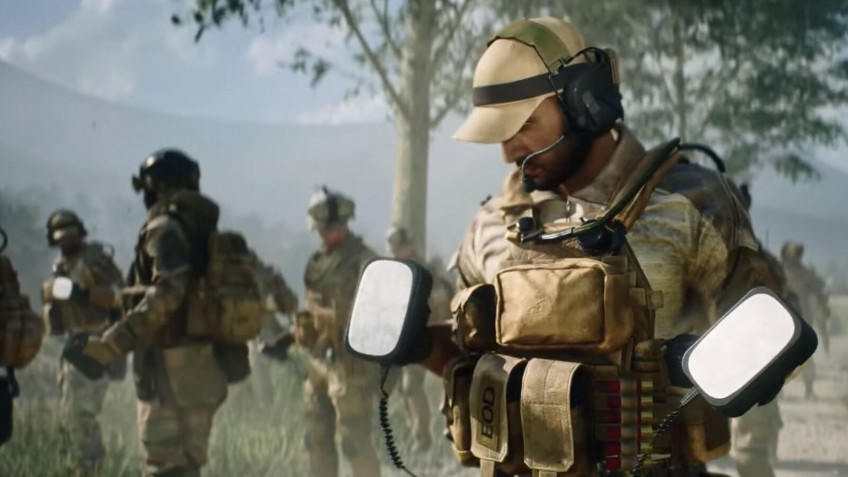 Andrew Wilson, CEO of EA, revealed that the Battlefield writing team is now reviewing the development principles of the series. The studio is not going to abandon the franchise in the future, so it is studying the issue with a view to further long-term prospects for many years to come.In addition, Wilson praised the current writing team already busy rethinking the development of Battlefield 2042. Now, Respawn's Vince Zampella has been taken as a development model, suggesting that the player should get to the most engaging content as quickly as possible without wasting time on anything unnecessary.Zampella took over the series last year, when the corresponding post was vacated by Oscar Gabrielson.  Wilson added that developers have managed to release thousands of updates that improve the shooter's quality and core mechanics.He admitted that the work in this area is not over, but as soon as the developers will be successful in this area, EA is going to deal with the future of Battlefield 2042. We also found out that Battlefield Mobile release may take place at the end of 2022 or early 2023.In the meantime, at the end of this month, the project will have new tests.