EA soccer simulators from 2023 will be called EA SPORTS FC 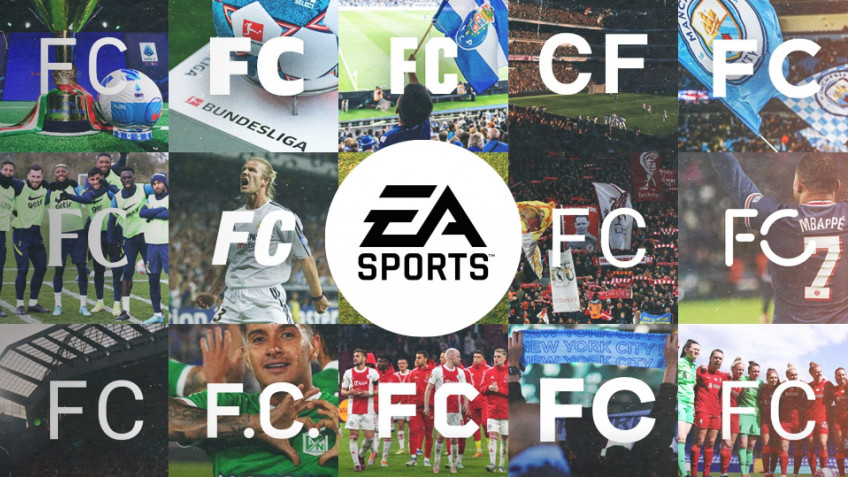 Electronic Arts and FIFA are ending their partnership, which means this year's FIFA 23, as previously reported by journalists, will be [so far] the last EA game under that name.American company announced that since 2023, its soccer simulators will be released under the brand EA SPORTS FC.Everything you love about our games will become part of EA SPORTS FC - the same amazing experience, modes, leagues, tournaments, clubs and athletes.Ultimate Team, Career Mode, Pro Clubs and VOLTA Football will all be there.In the meantime, this year, plans to release FIFA 23, which they intend to make \"the best game ever\" in the series \"with more features, game modes, world championship content, clubs, leagues, competitions and players than any previous FIFA game.\"As for EA SPORTS FC, the company promises to share news about the future of its soccer simulation games in summer 2023.