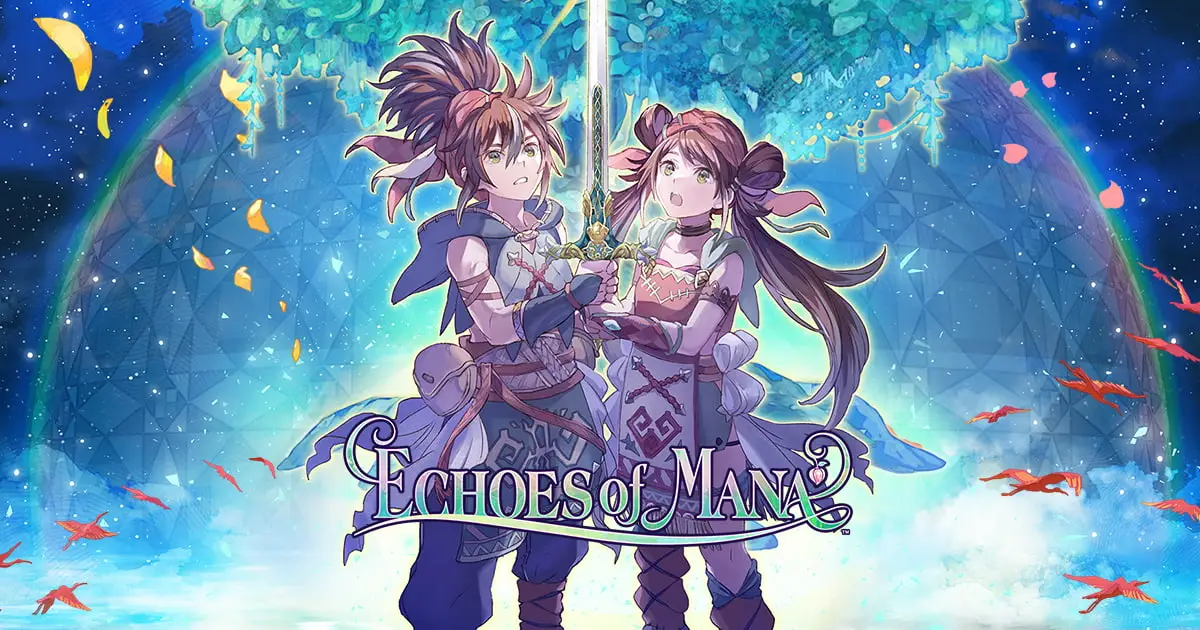 It's only been a couple weeks since Echoes of Mana launched, and while the game is certainly not without its problems, the developers were quick to respond to player feedback and make changes accordingly.Wright Flyer Studios has just released a list of changes and tweaks they will be implementing in the game, as well as information on when players can expect the next chapter and story event.Some of the highlights include an exploration of AI behavior, especially for characters with access to spells and healing abilities.Currently, hit characters are notoriously bad at actually healing the group.The developers will also launch a campaign in mid-May that will include daily missions that will allow players to farm AP and SP recovery items to help extend their play time.Training quests will also soon include a new gear dungeon, as well as a Lucre-based dungeon to help with currency farming.In more exciting news, Echoes of Mana will also get another event in mid-May, while Chapter 6 of the story is scheduled for release later this month.The Coffer Chaos and Trail to the Toughest events are still ongoing.Finally, the developers are also giving away 500 spirit crystals to all players in appreciation.The full list of changes can be found here.