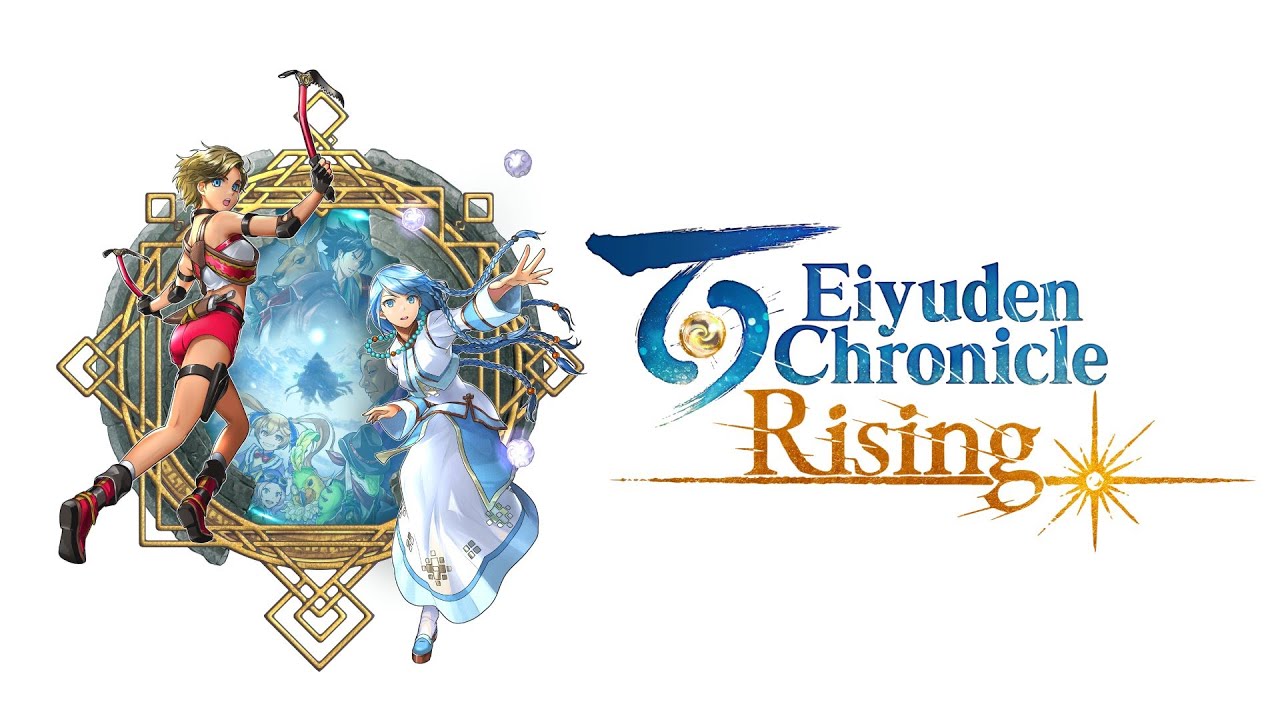 Publisher 505 Games along with developers Rabbit & Bear Studios and Natsume Atari have released the release trailer for the action role-playing platformer Eiyuden Chronicle: Rising.The game is due out today, but is not currently available on Steam.This 2.5D action-RPG with a window view will be a prequel to Eiyuden Chronicle: Hundred Heroes, which, as we remember, will be the spiritual successor to Suikoden and is currently still in development with a planned release date in 2023 on the same platforms.As we see from the gameplay accompanying the news, which perfectly shows how the gameplay will go, during the adventure we will control three characters: CJ, Isha and Garoo.Each of them will fight with their own weapons and abilities, but above all the ability to combine their attacks to unleash devastating Link Attacks stands out.During this exciting and dangerous fantasy journey in a magnificent environment, players will earn cosmetic items, valuable equipment and other items that can be used in the future game Eiyuden Chronicle: Hundred Heroes.In the meantime, in less than a month, we can start enjoying Eiyuden Chronicles: Rising.The game will be available today on PC (Steam, GOG, EGS), PS4, PS5, Xbox One, Xbox Series X and S, as well as Nintendo Switch and Game Pass (PC and Xbox).