Elden Ring sales in the US have overtaken Call of Duty: Vanguard 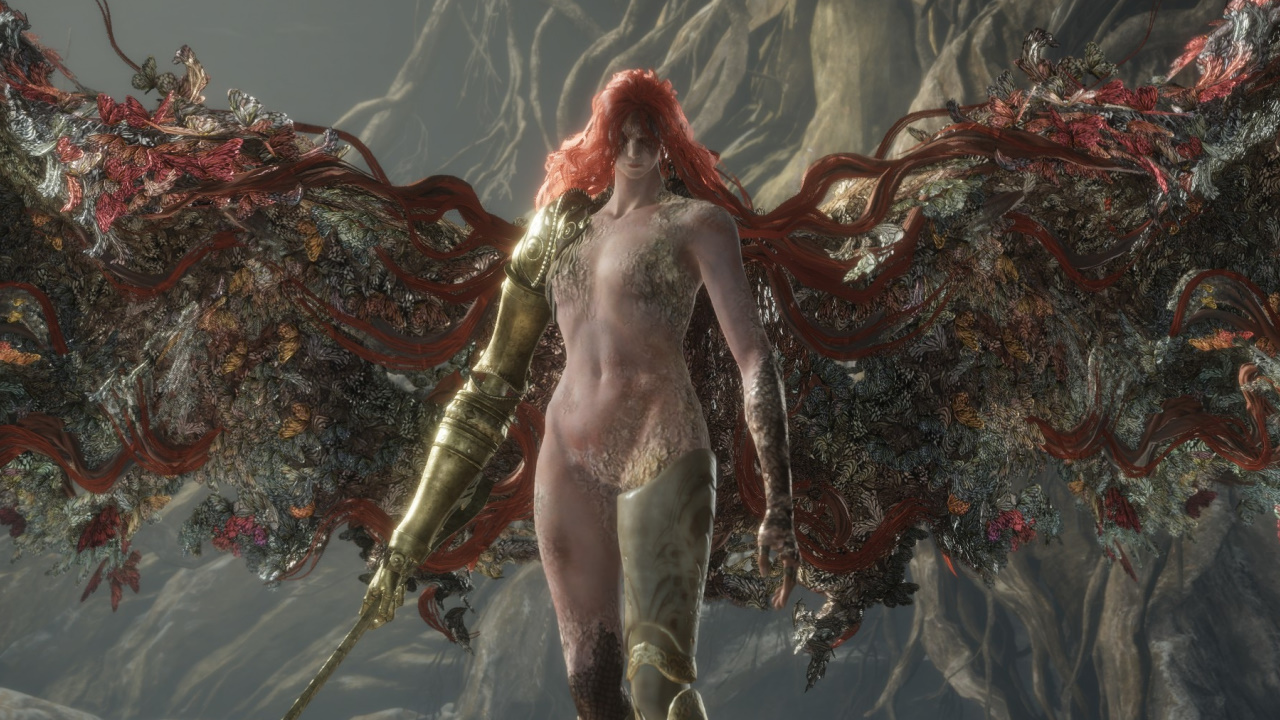 We already know that Elden Ring was a big commercial hit, but various data from analysts add bright details to the picture.For example, Elden Ring has managed to beat out the latest Call of Duty on its home turf - in the U.S.A.NPD Group analyst Mat Piscatella has released fresh data on the market in the U.S.Recall that NPD Group's U.S.reports include both retail and \"digital\" (with some exceptions).In parentheses is the place in the reports from the previous month.Leaders in U.S.sales in the last 12 monthsElden Ring (2).Call of Duty: Vanguard (1).Madden NFL 22 (3).Pokémon: Brilliant Diamond & Shining Pearl* (4).Battlefield 2042 (5).LEGO Star Wars: The Skywalker Saga (new).Far Cry (6).FIFA 22 (8).Resident Evil Village (9).Pokémon Legends: Arceus* (12).Top US sales for April 2022LEGO Star Wars: The Skywalker Saga (new).Elden Ring (1).MLB: The Show 22** (4).Kirby and the Forgotten Land* (3).Nintendo Switch Sports* (new).Call of Duty: Vanguard (9).Horizon Forbidden West (5).Mario Kart 8* (8).Gran Turismo 7 (2).Pokémon Legends: Arceus* (6).*Digital sales of Nintendo games are unknown and therefore not counted.**But not including digital sales on Xbox.Two points to note:It's been less than three months since the release of Elden Ring, and six months since the release of Vanguard.It turns out they have about twice the sales speed, which makes Elden Ring's success even more powerful.Even Activision Blizzard itself calls Vanguard's results disappointing.However, the power of the brand is extremely high: what is considered a disappointment for Call of Duty is turning out to be a pipe dream for many other AAA releases.The latest known sales figures for Elden Ring worldwide on all platforms is 13.4 million copies.Sales charts from the NPD Group by various metrics.Fun fact: This is the first time in many months that a non-Nintendo game has been at number one on a Nintendo platform.The last time this happened was in March 2021, when Monster Hunter: Rise was released.