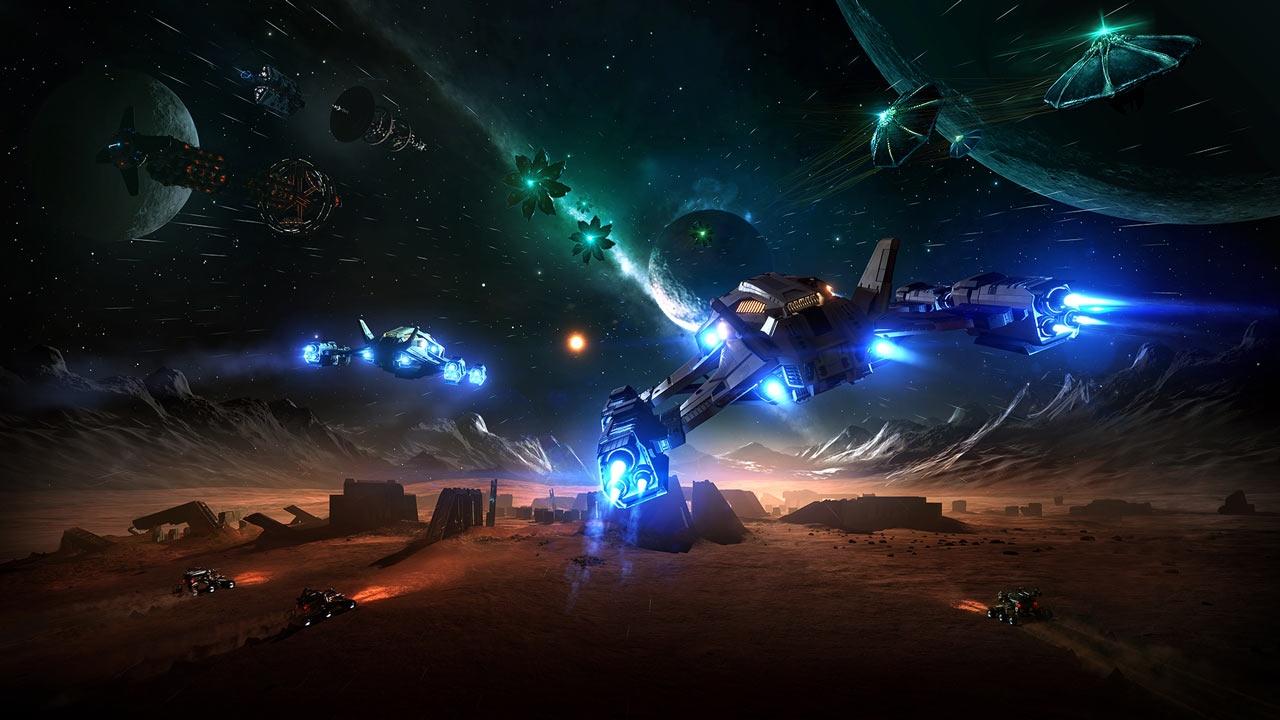 Frontier has published a roadmap for Elite Dangerous for 2022, and it includes plans for players to transfer their console profiles to the PC version, which will continue live development.This procedure will be available for a limited time and is not mandatory.If you copy your console profile to the PC version, your console profile will remain if you suddenly want to return to it.The pace of updates will change: monthly development reports will go away, and in-depth notes will appear after updates are released, along with streaming broadcasts on Thursdays every two weeks.As for the roadmap, the developers are generally focused on the next phase of the narrative.Three more major updates are planned, which will continue to support the narrative as well as improve performance and optimize gameplay.The first of the planned updates will be released this month and will include a new mission variant, stability improvements and optimizations.It's update 12.There are few hints at the narrative, but here's what Frontier presented:Within the narrative, human space balances on the edge of a precipice and tension builds within the bubble.The Azimuth saga will conclude with a grand final event, the aftermath of which will mark the beginning of the next phase of Elite's story in update 14.Update 13 is scheduled for August and will feature more narrative content.This update will also continue to stabilize and optimize the game, as will the May update.However, the next major narrative phase in update 14 will begin in November 2022.In early 2023, the creators promise a \"redesign of key features.\"