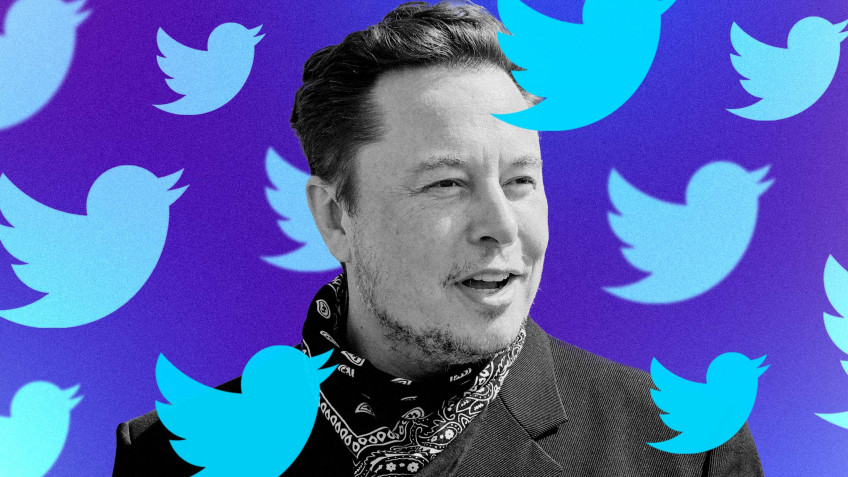 Entrepreneur Elon Musk announced that the deal to buy Twitter has been put \"on pause\" for now because of the issue of fake accounts. Earlier, representatives of the platform reported that such accounts, which spread spam, account for less than 5% of Twitter's total audience.Musk referred to a report provided by Reuters, noting that he wanted to see specific data on the topic from the social network itself. Against the backdrop of his statements, Twitter's shares fell 19%, and company representatives have not yet responded to Musk's request.Recall that the amount of the deal itself is $44 billion, and previously the entrepreneur launched a survey on whether the site really adheres to the principles of freedom of speech.