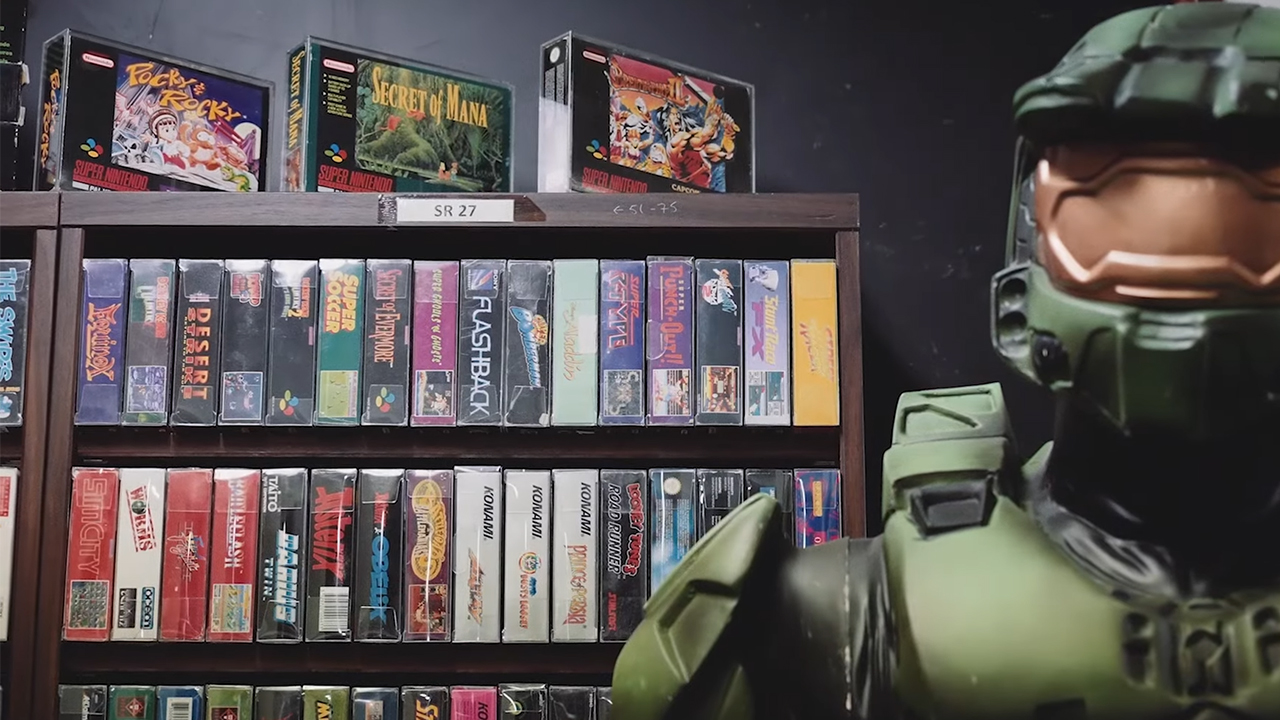 Embracer Group has taken on the responsible mission of preserving video game culture.A special team collects physical games, arcade machines, consoles and their accessories in one place in Sweden's Karlstad, where Embracer is headquartered.The Embracer Game Archive is managed by David Boström.He is assisted by a supply manager, an archivist with an assistant, and a technical engineer.Also part of the group is a Retro Games Advisor whose role is to communicate with private collection owners and buy back their stuff for the archive.For us, games are much more than just games.It's a culture! It's something invented by great people with creative ideas.By creating a large archive with physical games, we want to preserve and pay tribute to the video game culture that has evolved over the years. The goal of the archive is to collect a copy of every game ever released in order to \"preserve the overall gaming history.\" According to the organizers, games carry a legacy that is important to preserve and celebrate.The team has just begun implementing its vision, but in storage is already a large collection - 50,000 items, including games and consoles, along with peripherals.The next steps of the archive are: Creating a database and cataloging the collection.Partnerships with museums and authors of initiatives to help researchers and journalists on their requests.Organization of exhibitions and public access to some of the collected exhibits.Preservation of video game history has become a hot topic in recent years.One reason is the massive closure of digital stores, such as the 3DS, Wii U and PSP.Some see salvation in emulation, but it won't save physical copies.Recall that Embracer previously acquired several Square Enix assets, including studios and part of franchises.A brief overview of the Archive collection.