Emulation of games from PS1 to PS4 and PS5 on the example of Oddworld: Abe's Oddysee 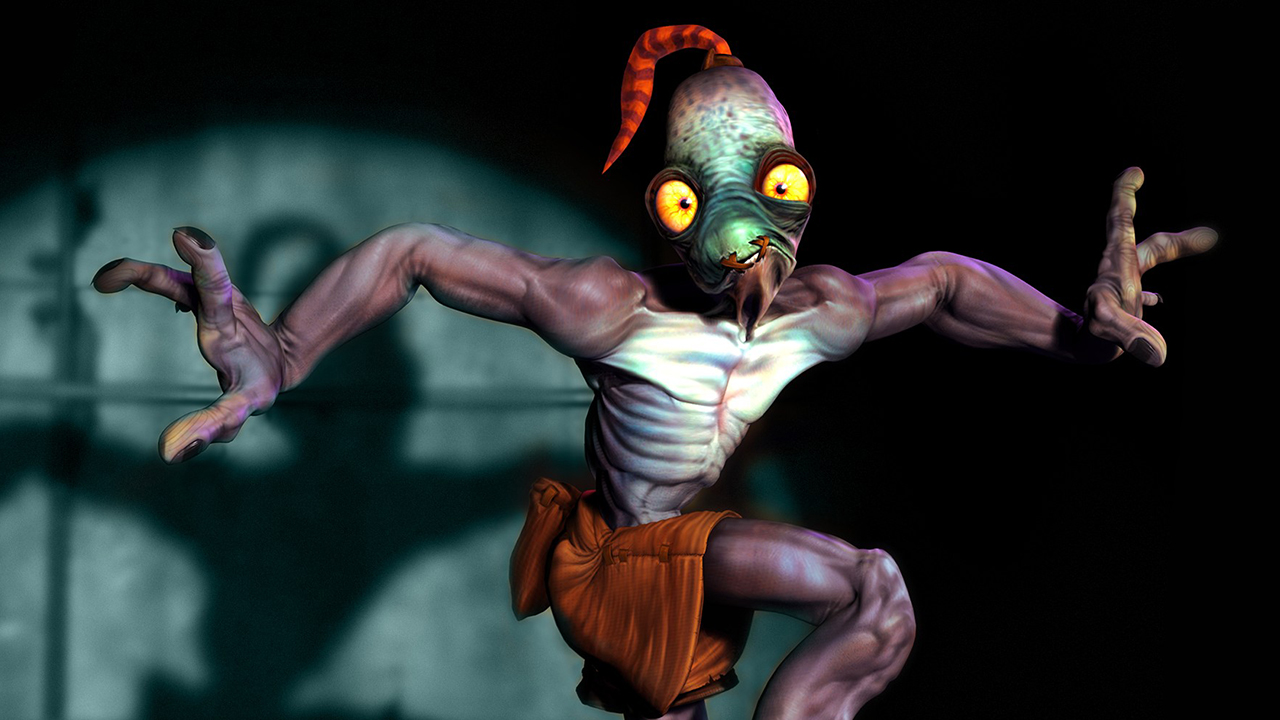 The updated PS Plus subscription is due out in the Asian market on May 24, but in the Malaysian PS Store have already started to see games from PS1 and PSP.The Network also appeared with the emulation of the projects from the first \"plane\" on the fourth and fifth.From this leak it became clear that the retro-games can be purchased separately, without having to pay the most expensive subscription PS Plus Premium - access to a catalog of classic games is included in it.In the store Sony had time to find the following retro games: Oddworld: Abe's Oddysee, Worms: Armageddon, Worms World Party, Ridge Racer 2 (PSP).Users have already managed to consider the emulator from Sony closer to the example of Oddworld: Abe's Oddysee.Players have access to a variety of aspect ratios, including native PS1 resolution.Three filters: \"Default\", \"Retro\" and \"Modern\".Quick save and load anywhere.Rewind function.Ability to load the game, bypassing its power-up screens and start menu.Some projects have support for prizes, VRR, enhanced resolution and increased frame rate.In the video from VGC can be seen that Oddworld gave an error and \"crashed\" when quickly switching between display settings.Perhaps such problems will be corrected after the official launch.In Europe, the updated PS Plus will be registered in June.According to rumors, it will also get to Russia, but officially this has not been confirmed by Sony.