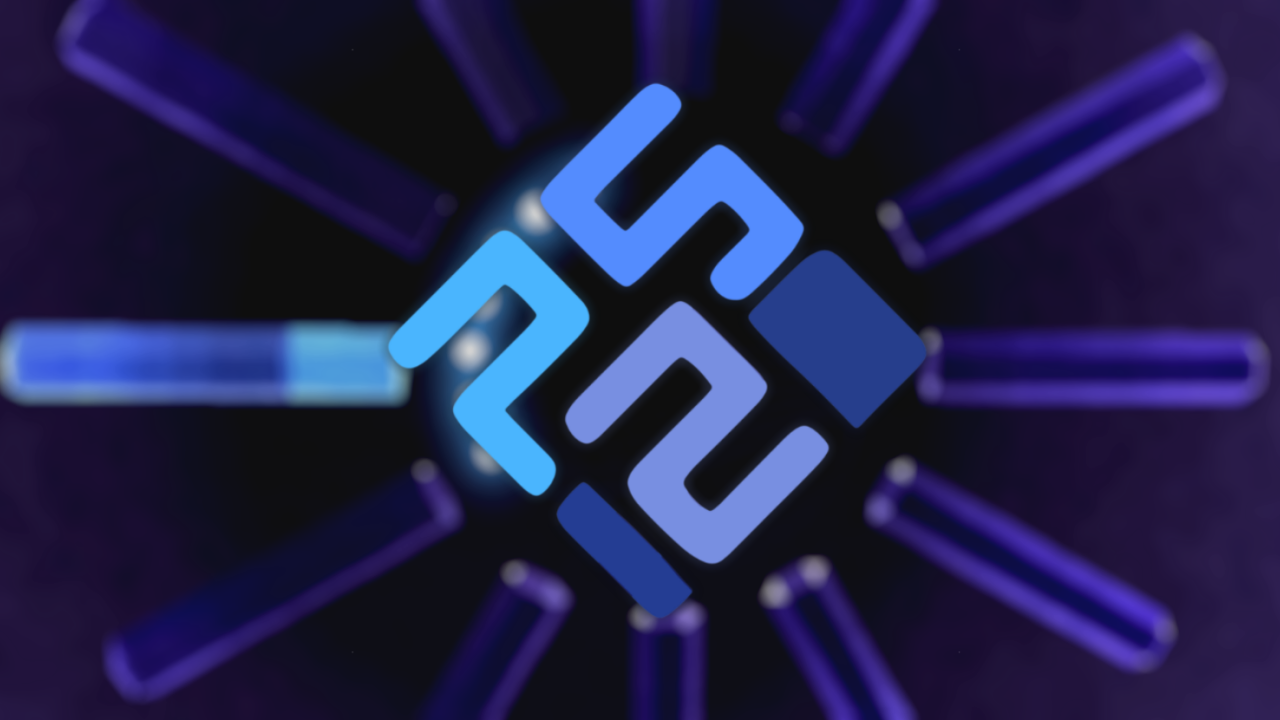 PCSX2 - the most popular emulator of PlayStation 2, which, according to the creators, supports more than 98% of the games on the platform.Now an update has been released for it, where the interface becomes prettier, and the program itself has received several new features.In the fresh build changed the shell - now it is built using a tool for graphical interfaces Qt.The previous version was based on Wx - from him yet not abandoned, but, apparently, only until the build with Qt not transferred all the necessary system.Main differences version with Qt:Updated interface with a dark theme.It is possible to specify settings for each game separately.Native support for DualShock 4 and DualSense, no need for mediator programs like DS4Windows or Steam.Built-in auto-update.Library with two views: list or tiles with covers.Cover art must be searched separately.For now, the version with Qt is only available in test \"night\" builds.Download them from official PCSX2 page.A screenshot of the new PCSX2 interface.