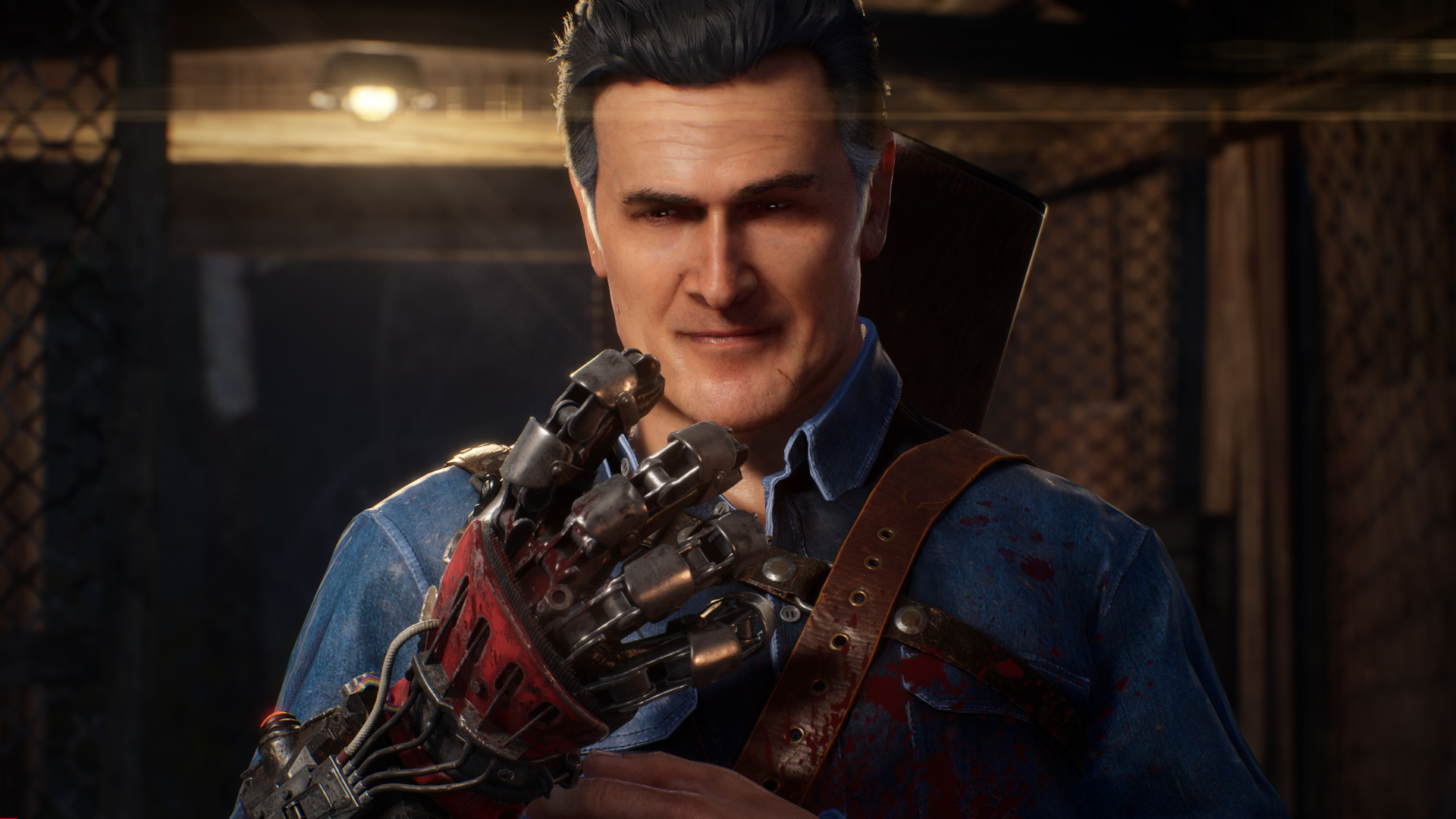 Today is Friday the 13th - a great date to release Evil Dead: The Game! In fact, the asymmetrical PvP action game was released on this day, as its release trailer reminds.The main thing about the game is this: four survivors of different classes fight a Kandarian demon that can inhabit enemies controlled by AI, items and the survivors themselves.You can play as characters from the \"Evil Dead\" universe, including Ash Williams, Scotty, Lord Arthur and Kelly Maxwell.Over 25 weapons, including the legendary chainsaw, will be available on Saber Interactive.Evil Dead: The Game is available on PC (Epic Games Store), PlayStation and Xbox.Later the game will be released on Nintendo Switch.There is a text translation into Russian.Composition from the trailer: Method Man - Come Get Some.