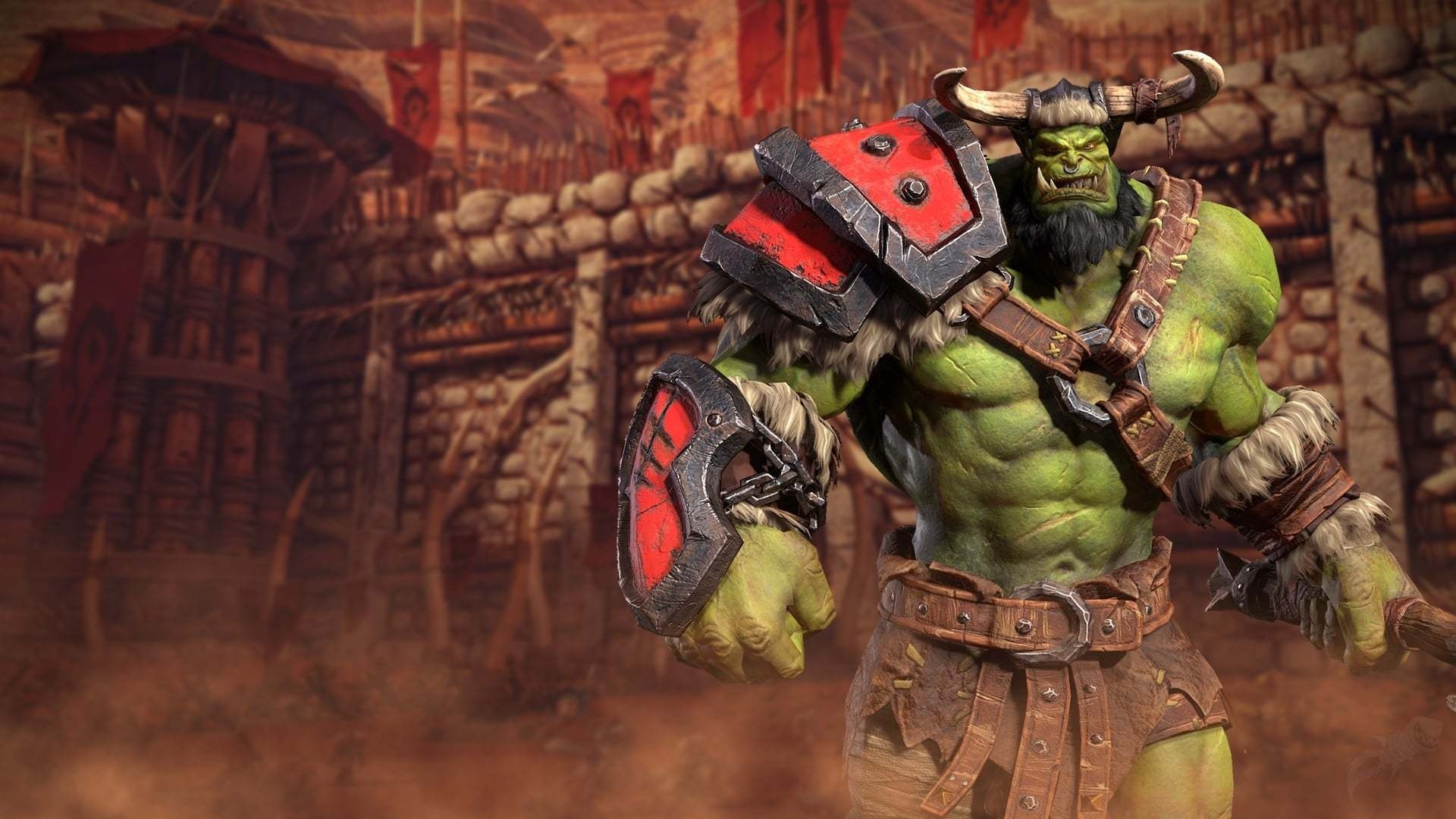 Despite the deafening failure, Blizzard hasn't bury Warcraft III: Reforged.In March, company president Mike Ybarra said the strategy was still being worked on, and now promised to share details in June -- without specifics.The game hasn't received an update since the last development team disbanded in January 2021.Users generally don't expect anything more serious than minor tweaks, but there is still hope for a major update - otherwise what has Blizzard been doing for over a year?..You'll hear from them soon (in June).Anyway, Reforged is already being brought to life by a fan of the series.He's doing a remaster of the remaster to make the game appear as it should have originally been.You'll hear from them soon (in June).- Mike Ybarra (@Qwik) May 28, 2022