Fall Guys authors will make a major announcement on May 16 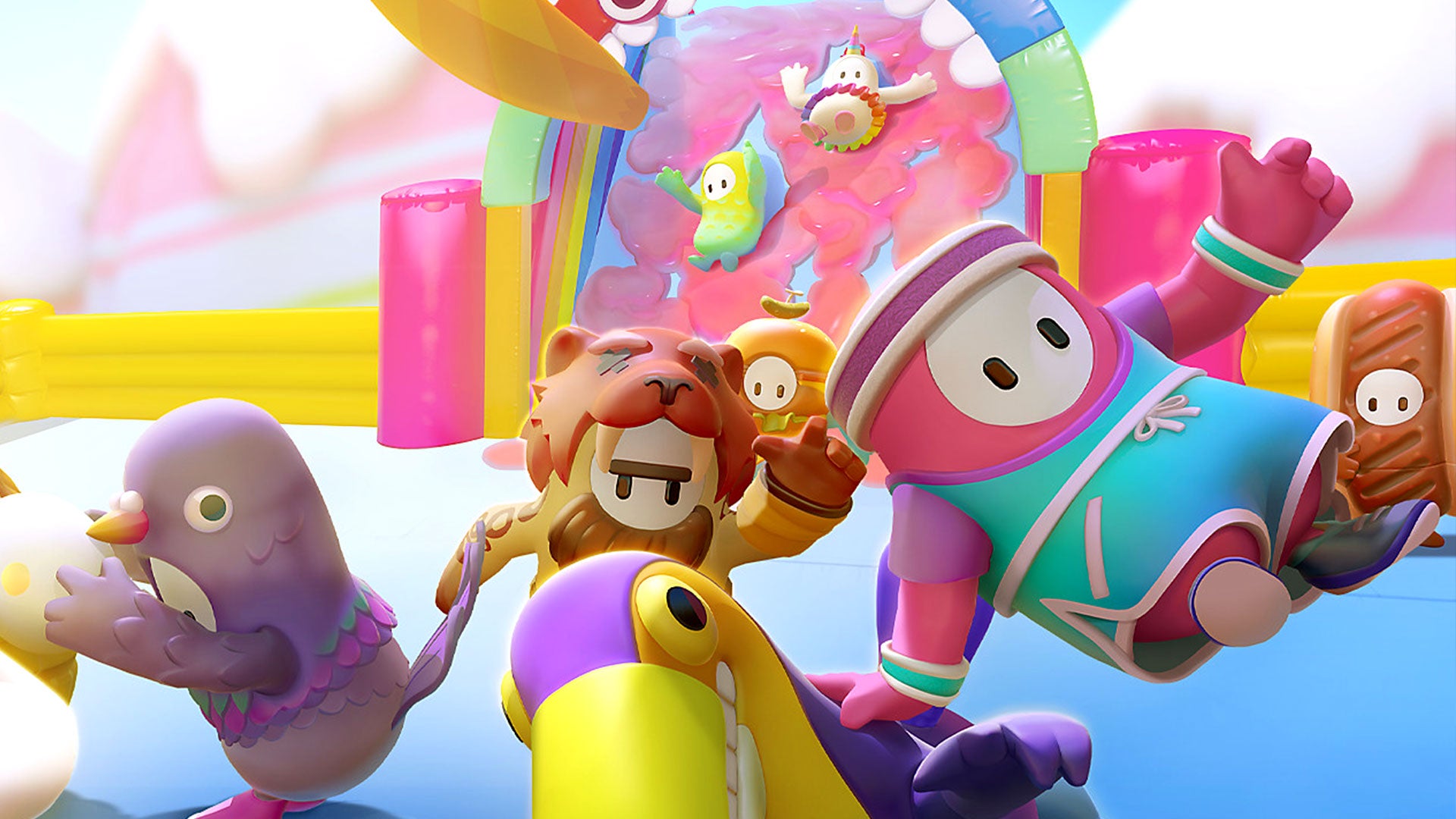 Mediatonic Studios, responsible for Fall Guys: Ultimate Knockout, has announced a mysterious major announcement.It will take place on May 16 at 20:00 Moscow time.You can find out what the developers have prepared on several platforms, including YouTube and Twitch.What can be dedicated to the upcoming broadcast? Most likely, Mediatonic will announce the release date of the Nintendo Switch and Xbox versions - the fact that their production is approaching the finish line, the authors said back in February.Another option is the transition of Fall Guys to a conditional free-to-play model along the lines of Rocket League (both franchises, recall, are owned by Epic Games).Ultimate Knockout is currently available on PC and PlayStation.? THE BIG ANNOUNCEMENT ™ ??️ 16th of May⏰ 18:00 BST? W H E R E ?YouTube: https://t.co/bGKEHjiQPhTwitch: https://t.co/ET3QrsrlrHAlso on Twitter, TikTok...everywhere❤️ this tweet to be automatically notified when the announcement is live! ? pic.twitter.com/JbZOzY4TQJ- Fall Guys (@FallGuysGame) May 12, 2022