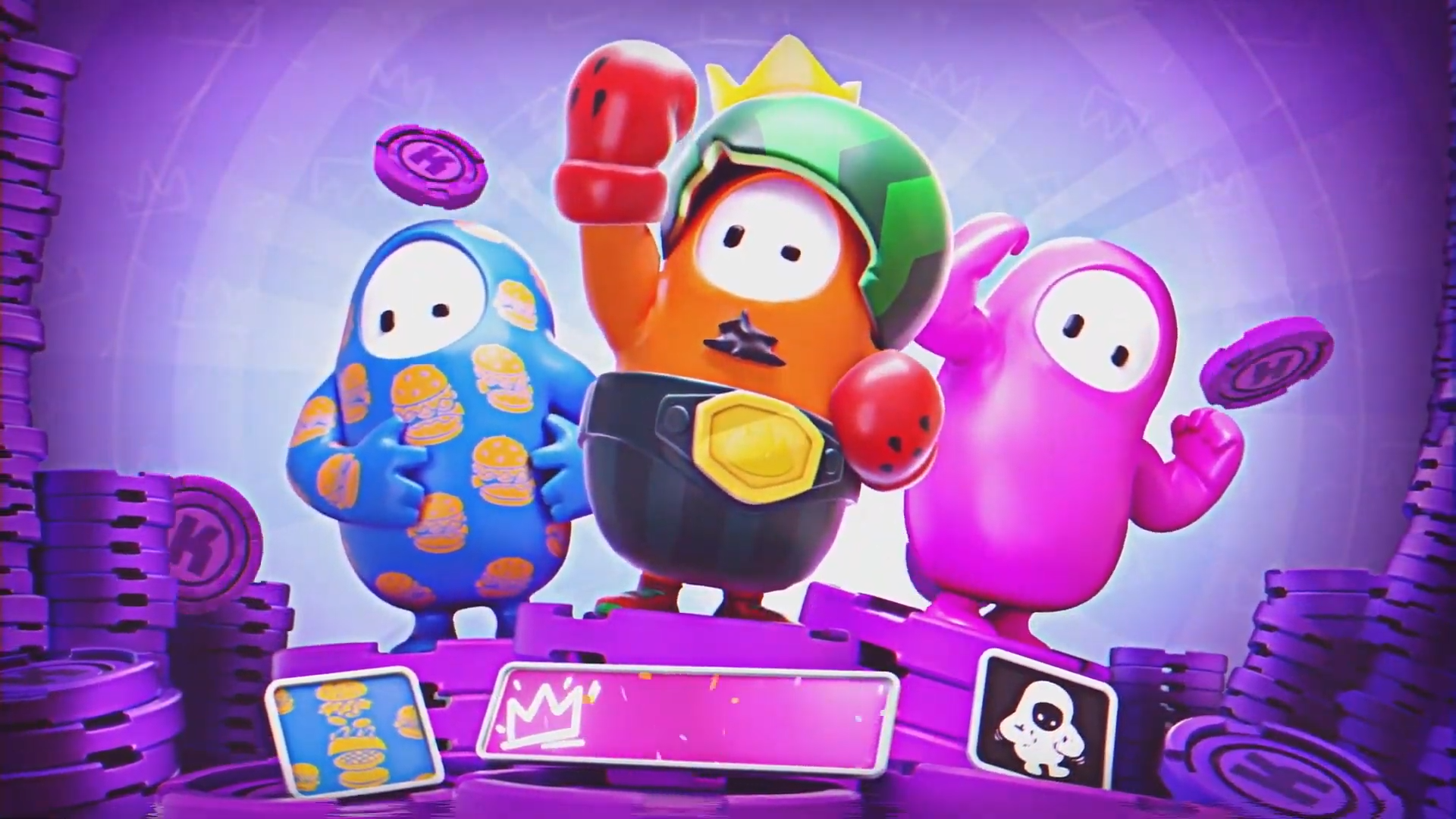 The creators of Fall Guys: Ultimate Knockout from Mediatonic Studios have shared some good news about the game.Specifically, the Xbox and Nintendo Switch versions finally have a release date.And also the battle royal will be conditionally free! Important date in the life of the game - June 21.On that day:Fall Guys will appear on Xbox and Switch.The PC version will visit the Epic Games Store.After that, the Steam version will continue to work and receive updates, but new users will no longer be able to add it to their library.The PS5 upgrade will come out - it will speed up downloads and improve performance.Ultimate Knockout will move to a conditional-free distribution model.Those who at least once launched (or run) Fall Guys before June 21, relies Legacy Pack, containing a unique \"cosmetics\" and the first paid combat pass.That will be sold for the new currency - Show-Bucks.Will be available full cross-play and cross-progress (requires an Epic Games account).Will be relaunched season system - the first season will begin.Fresh challenges, rewards and more await you - Mediatonic promises the most intense season in Fall Guys history.Fall Guys specs on new platformsHboh One - 30 fps and 1080p.Xbox One X - 60 fps and 1080p.Xbox Series S - 60 fps and 1440p.Xbox Series X - 60 fps and 2160p.PlayStation 5 - 60 fps and 2160p.Nintendo Switch - 30 fps and 720p in portable mode, 30 fps and 1080p in stationary mode.