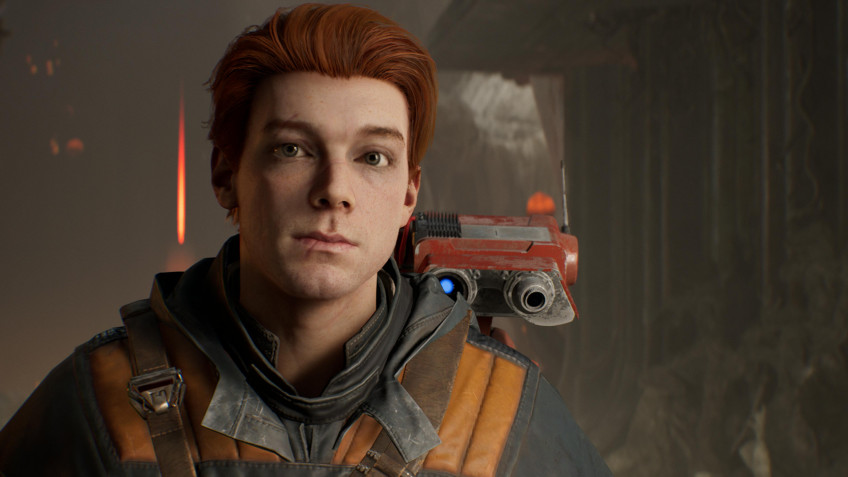 Former lighting designer from Respawn Nora Schramek revealed that the developers originally planned another protagonist for Star Wars Jedi: Fallen Order.According to her, many team members wanted to make the protagonist a black woman or a woman in general, but they were denied.Reasons given were that there were already two dark-skinned ladies in the game, and the trilogy of sequel films also had a female protagonist, Rey (Daisy Ridley).Schramek advised to assume what those who made such decisions looked like - probably hinting that they were white men.She added that in one meeting, someone stated that characters with darker skin should look more \"glossy\" because in reality they are \"fatter than other people.\"The statement, which allegedly shocked everyone, according to Nora, only confirms stereotypes about the game industry, where systematic racism, homophobia and misogynistic attitudes prevail.Schramek later added that she has no complaints about the lead actor himself, Cameron Monahan, who played Cal Kestis:Don't get me wrong, I like Cameron as an actor, but when we were told about who exactly plays the lead role, my reaction was, \"Wow, that is the whitest white male you could have chosen from.\" Nora SchramekIn the meantime, the sequel to Fallen Order itself is expected to be announced during the upcoming Star Wars Celebration, which will take place May 26-29.That said, the game will allegedly get a different subtitle and won't be released on PS4 and Xbox One.   More on Gamerania The writer of the Mortal Kombat sequel promises \"unpredictable\" story Deathloop will be the first project with FSR 2.0 - technology support will be added on May 12 The fun action game Lego Brawls in the spirit of Super Smash Bros.will be released on consoles in late summer