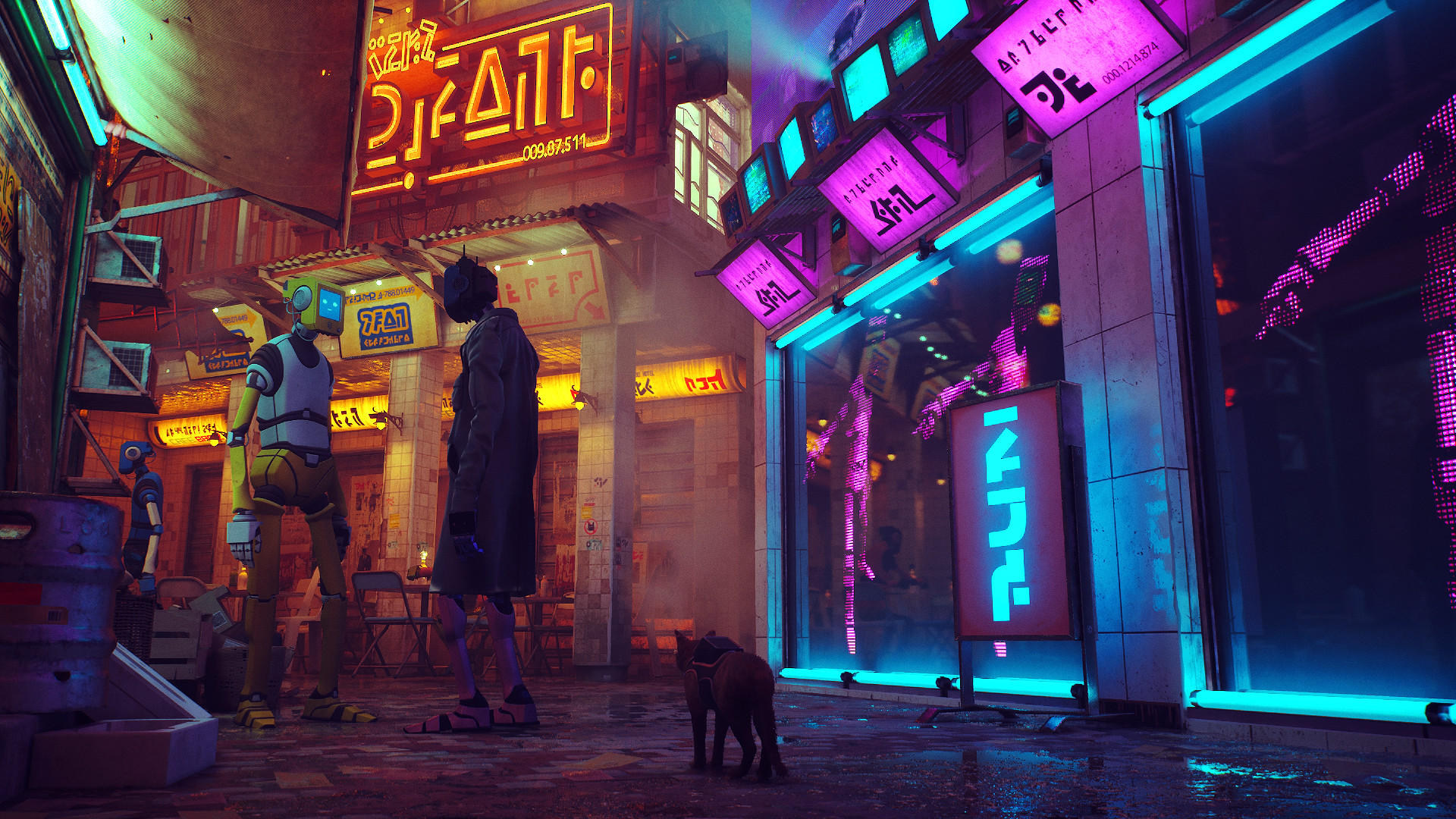 Stray is officially set for a 2022 release, but the release window is slowly narrowing in roundabout ways.First, Sony published a promotional video that talked about the game's summer release.Now there's information about the exact date.Twitter account PlayStation Game Size dug into the PSN database and found that Stray will launch on July 19 at 18:00 MSK (the time is specified for Sony consoles).But don't get your panties in a wad early - it could be a plug, warns the author of the account.? According To To Playstation Database , Stray Coming July 19th 2022 , 8 AM PT? Maybe it's Just Place-Holder !? #Stray pic.twitter.com/5NNQW6dAkf- PlayStation Game Size (@PlaystationSize) May 26, 2022Reminder, Stray is a third-person adventure about a furry stray: Lost, lonely, estranged from his family, Stray Cat must unravel an ancient mystery, escape a long abandoned cyber city and find his way home.Along the way, the four-legged man befriends a small flying drone named B12, with whom he must interact with his surroundings in the most bizarre ways.Stealth and acrobatics will be used to avoid the city's unfriendly inhabitants.Annapurna Interactive is publishing the game, while the French studio BlueTwelve, consisting \"mainly of cats and a few humans on top of them,\" is developing it.Stray will be available on PC (Steam) and PlayStation.