Films are moving: Universal has updated its release schedule in Russia 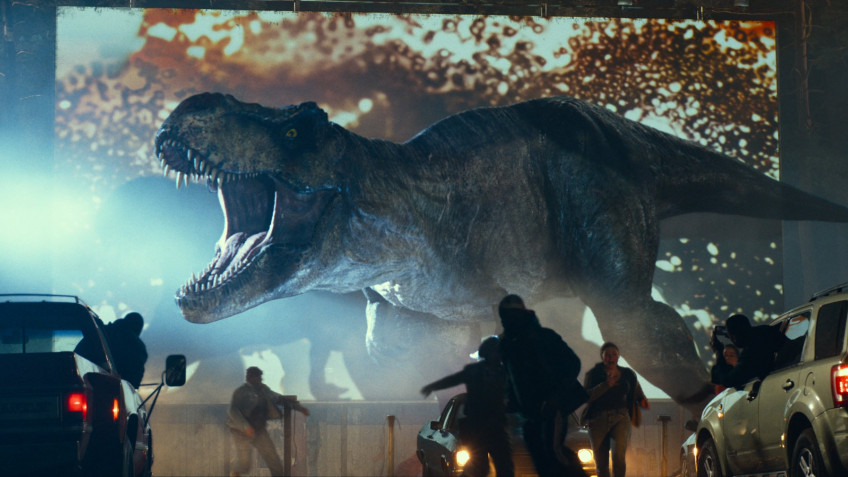 Universal's Russian office has changed the schedule of its upcoming releases in the country, with the studio previously engaged in updating its database of local cinemas. This does not mean that the films will definitely be released on time - representatives of the \"Booker's Bulletin\" portal confirm that there is no information about Universal's plans.But some movement toward a return to distribution may be underway. \t\"Jurassic World: Reign\" is from June 9 to June 16; \"Black Phone\" is from June 23 to July 21; \"No\" is from July 21 to August 11; \"Beast\" is from August 11 to 25; \"Cat in Boots: The Last Wish\" is from September 15 to December 22; the Mario cartoon is from December 22, 2022 to March 16, 2023. In addition, two new projects appeared on the schedule - the third part of \"Creed\" (December 1) and the thriller Cocaine Bear (March 2, 2023).Samaritan\" (August 25) and \"Mrs.Harris Goes to Paris\" (October 20) are missing from the schedule. This is the second time that Universal has updated the Russian schedule since early March - the first time this happened on May 10.By the way, moving the animated film about Mario to next year was not exceptional for Russia - previously the project was moved to April at the worldwide box office.