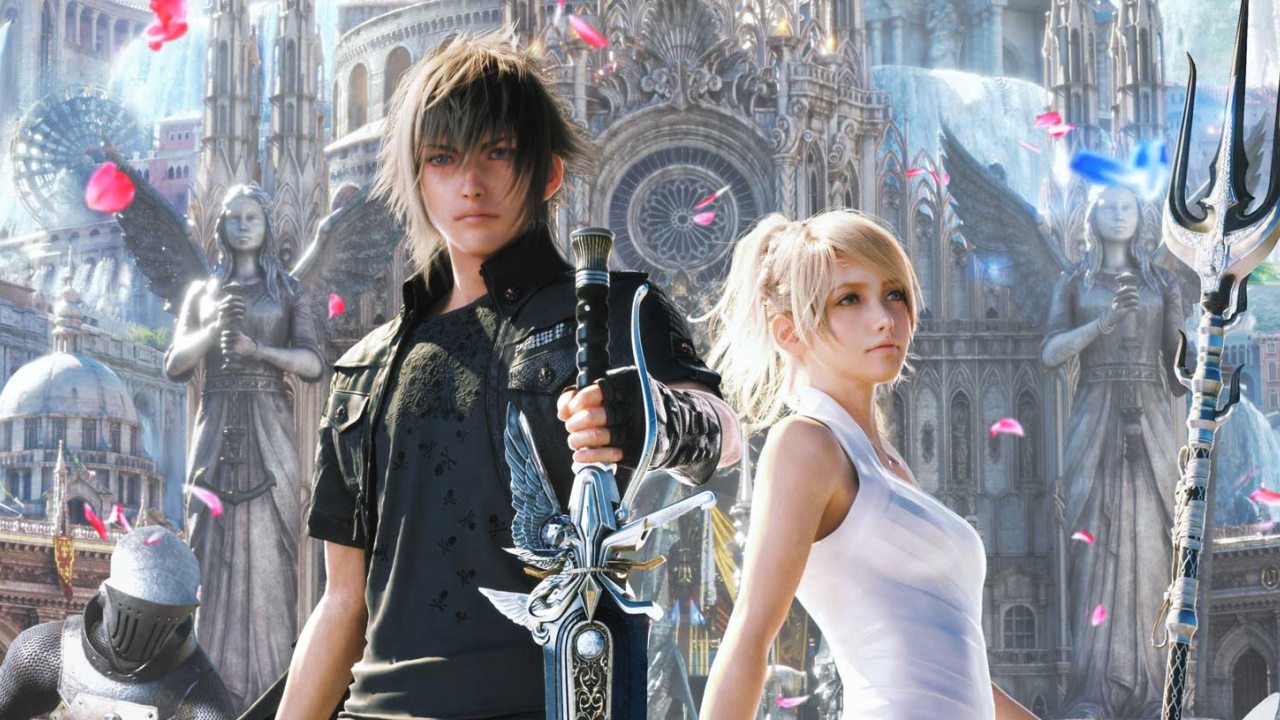 Final Fantasy XV turns six years old this year.Although the game's reputation in the community is mixed, sales are still slowly dripping into its piggy bank: Square Enix announced that total FFXV worldwide circulation reached 10 million copies.Whether this counts as a success is hard to say, but it seems more likely no than yes: In 2018, a second series of additions that was supposed to be released during 2019 were unexpectedly canceled.The head of Final Fantasy XV, Hajime Tabata, left Square Enix.The PC port appeared a year and a half later than the console version, and it was clearly invested a lot of money: for example, especially for the PC-version made the official voice in Russian, and fans were planned to provide advanced tools for modding.However, they never appeared - active support for the PC-version ceased at the same time as the cancellation of the second series of DLC.『#ファイナルファンタジーXV』が全世界累計販売本数1,000万本を達成しました！いつも応援ありがとうございます！✨これからも #FF15 を宜しくお願いします！#FFXV #FF pic.twitter.com/UqrUrCA1Iu- FINAL FANTASY XV (@FFXVJP) May 17, 2022For comparison, sales of other major Square Enix releases:Final Fantasy VII remake - five million copies in first six months.Deus Ex: Human Revolution and Mankind Divided - over 12 million copies by 2022.The latest Tomb Raider trilogy:Tomb Raider 2013 - over 14.5 million copies.Rise of the Tomb Raider - over 11.8 million copies.Shadow of the Tomb Raider - over 8.9 million copies.As we know, Square Enix did not consider Deus Ex and Tomb Raider valuable enough assets to cling to them: both franchises recently passed into the Embracer Group.But with the Final Fantasy is not going to part with it.Perhaps the place of production plays its role: FF projects are mostly developed in Japan - there the game is cheaper to create than, say, in the U.S.San Francisco, where the Tomb Raider team sits.