F.I.S.T.: Forged In Shadow Torch will get physical versions for PlayStation and Switch 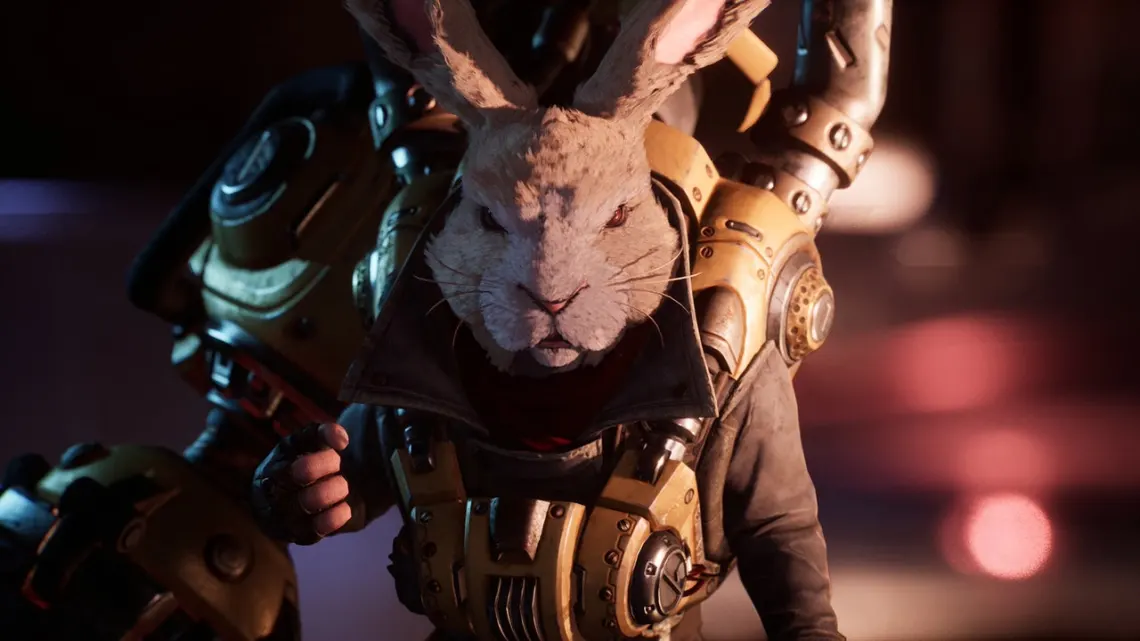 Video game publisher Microids has announced an international agreement to co-publish retail versions of F.I.S.T.: Forged In Shadow Torch.Originally released a few months ago for the PS5, PS4, Steam and Epic Games Store, F.I.S.T.- is a 3D action-metroid game set in a dieselpunk world, developed by TiGames and published by bilibili.Retail versions for PlayStation 5, PlayStation 4 and Nintendo Switch will be released by Microids and will be available in the third quarter of 2022.F.I.S.T.: Forged In Shadow Torch is a 3D action-metroid adventure with a rabbit protagonist wielding a giant mechanical fist in the original world of dieselpunk.Many puzzles and challenges are hidden in the complex and interconnected game map, which is worth exploring.CULAC includes multiple weapons, great combos, upgradable skills, and provides a hardcore arcade style.