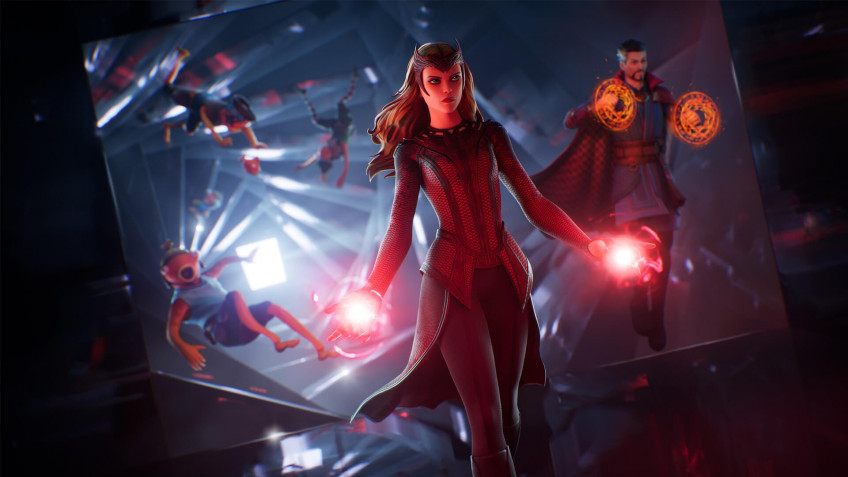 Recent rumors have been true - Fortnite has indeed added a Wanda Maximoff (Scarlet Witch) skin from the Marvel Cinematic Universe.The appearance of the new product is timed to coincide with the premiere of the Doctor Strange sequel, which, however, was not released in Russia.The set of the new look comes with a themed cape, a pickaxe of \"Chaos\" and the emotion of \"Psychic Manipulation,\" demonstrating the power of psionic energy. In addition, the Scarlet Witch set includes a \"Through the Mirror Dimensions\" themed loading screen.Recently, by the way, the director of the second Strange, Sam Raimi, admitted that he didn't watch the WandaVision series, and the Multiverse of Madness itself has a final trailer.At the same time, all the spoilers for the picture have already leaked online.