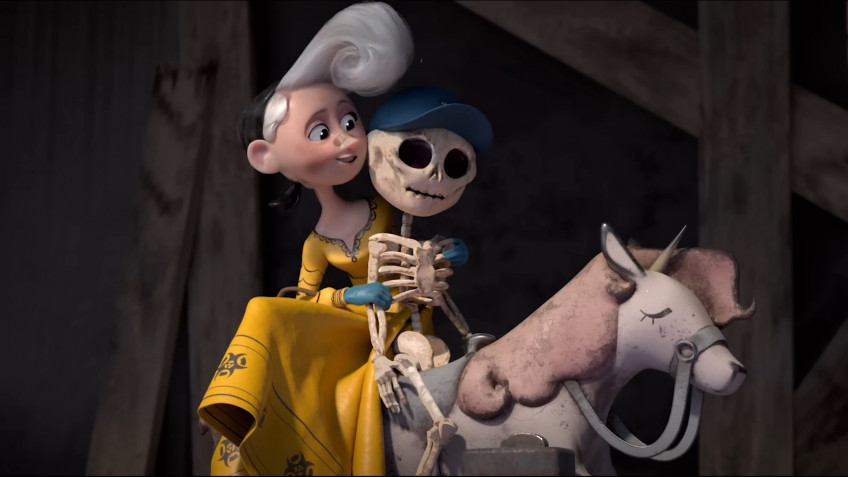 Epic Games has announced the imminent return of the Fortnite Short Film Festival, allowing players to see ten more short animated films.And three of them will be shown for the first time.The film festival will begin the day after tomorrow, May 12, at 21:00 MSK.You can see the cartoons in the section \"Kinomania\" in the \"Search\" menu.And the festival will run until the evening of May 16.Selecting a short film, you'll get to its special hall.After the selected short film you'll be shown all the others, but you can go back to the \"Search\" menu to quickly go to the film you're interested in.