Four new SteamWorlds are in development, including a city-building and tactical shooter 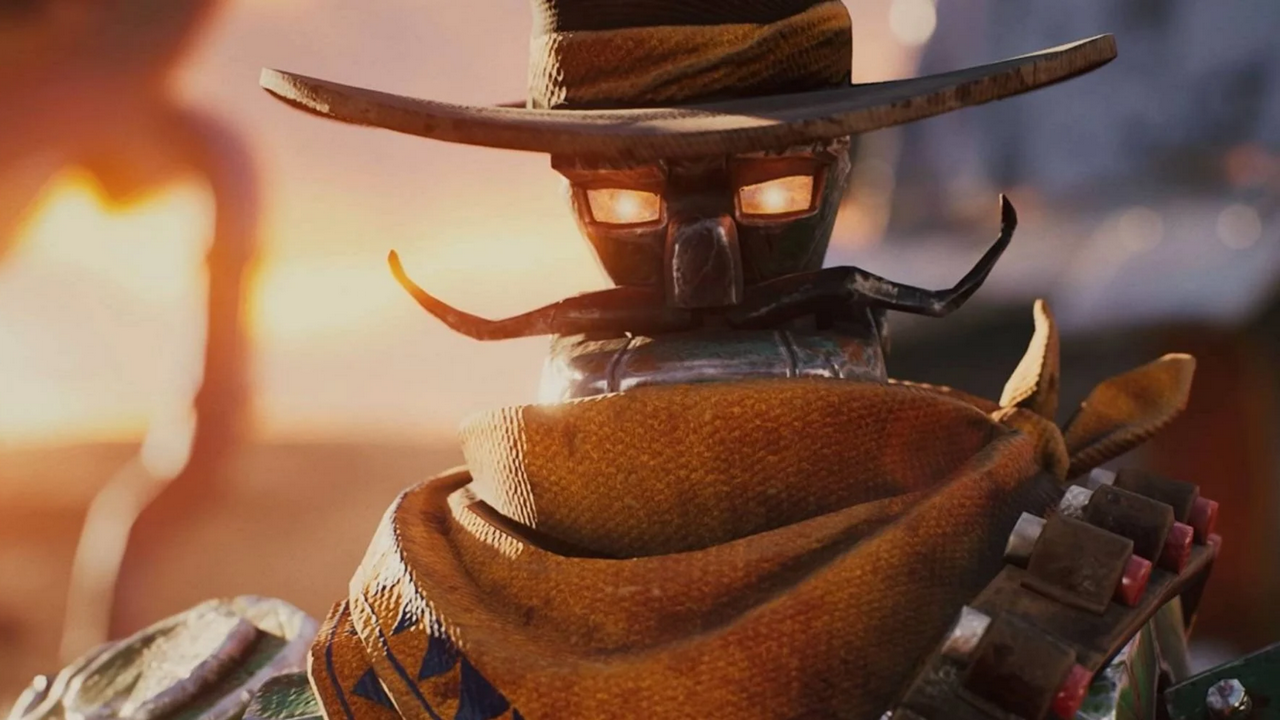 The SteamWorld series is famous for its genre diversity - it has platformers (two parts of Dig), and tactics (Heist), and card adventure (Quest).As we learned from the fresh financial report of Thunderful Games, the developers will continue to develop the franchise and experiment.Thunderful reported that four fresh SteamWorld are in production, of which only one has already made it to the announcement:Strawberry (working title) - a puzzle game for cell phones.2023.Coffee (working title) - an urban planning simulator for PC and consoles.2023.SteamWorld Headhunter - 3D cooperative third-person action game announced in November.Console and PC, 2023.Caramel (working title) - Turn-based tactical shooter and strategy.PC, consoles and mobile devices, 2024.If Thunderful's schedule doesn't change, the SteamWorld series will have as many games released in the next two years as it has in the previous nine years.