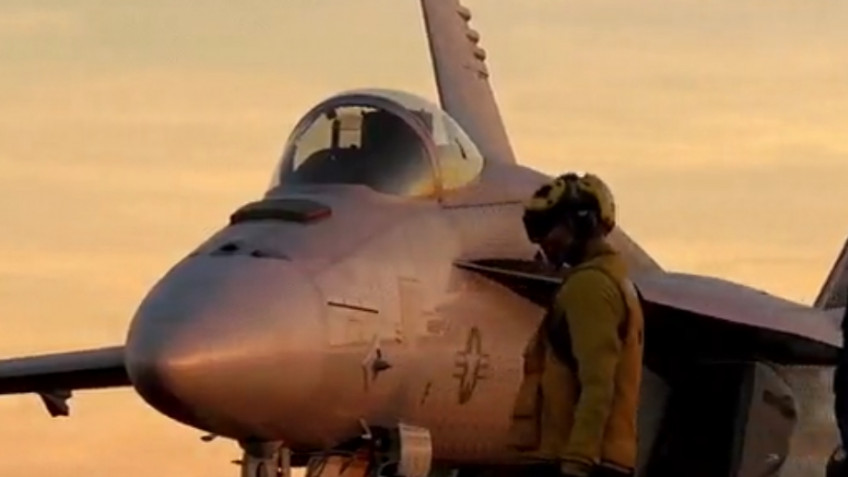 Last fall, the creators of Microsoft Flight Simulator postponed an add-on dedicated to the movie \"Top Gun: Maverick\" with Tom Cruise - the case of postponing the movie, which is only expected in a couple of weeks.Well, now the developers have called the exact date of release of the free expansion.It became known that the add-on for the new \"Top Gun\" will be released on May 25 - as expected, simultaneously with the premiere of the tape in many countries.Recall, the DLC was originally scheduled for November 18, 2021.In this case, the developers are in no hurry to reveal what will bring this free expansion.But of course, among other things, there will be a new aircraft.Anyway, we're waiting for more information.