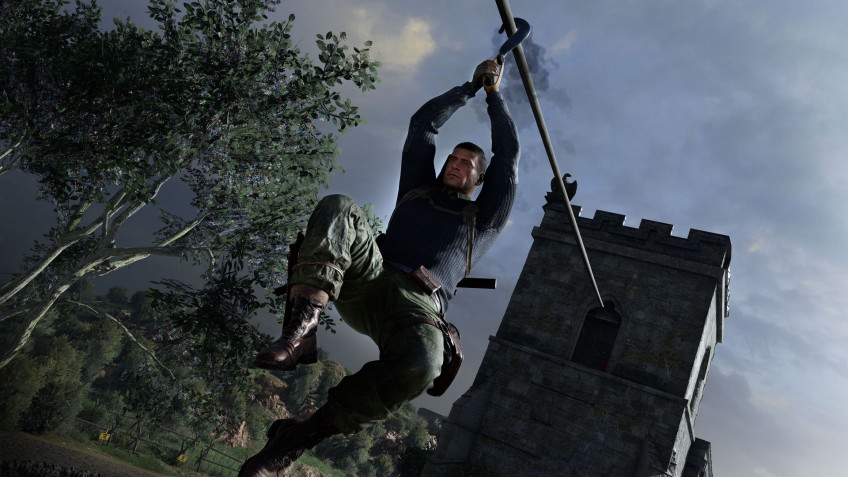 The creators of Sniper Elite 5 released a new trailer and material on the website, where they reminded players about the features of the upcoming sniper shooter.First of all, the developers noted the mode \"Invasion\", when some player can join your session as a sniper Axis, which, with the support of AI, must eliminate the main character.The mode can be freely turned on or off in the game menu.In addition, Sniper Elite 5 itself can pass the whole in co-op with another player on the network.Plus, in the shooter will be implemented full cross-play and four key modes, in which players will be able to configure their own variations of the matches.Also, the developers have improved the Sniper Elite 5 customization and weapon physics, expanded the methods of movement in the game world and have further worked on the \"killing camera\".Recall that Sniper Elite 5 release will be held on May 26 on PC, PlayStation and Xbox, and subscribers Xbox Game Pass project will get on the release day.In Russia, unfortunately, the game will not be released.