Frigato: Shadows of the Caribbean - a pirate analogue of Commandos 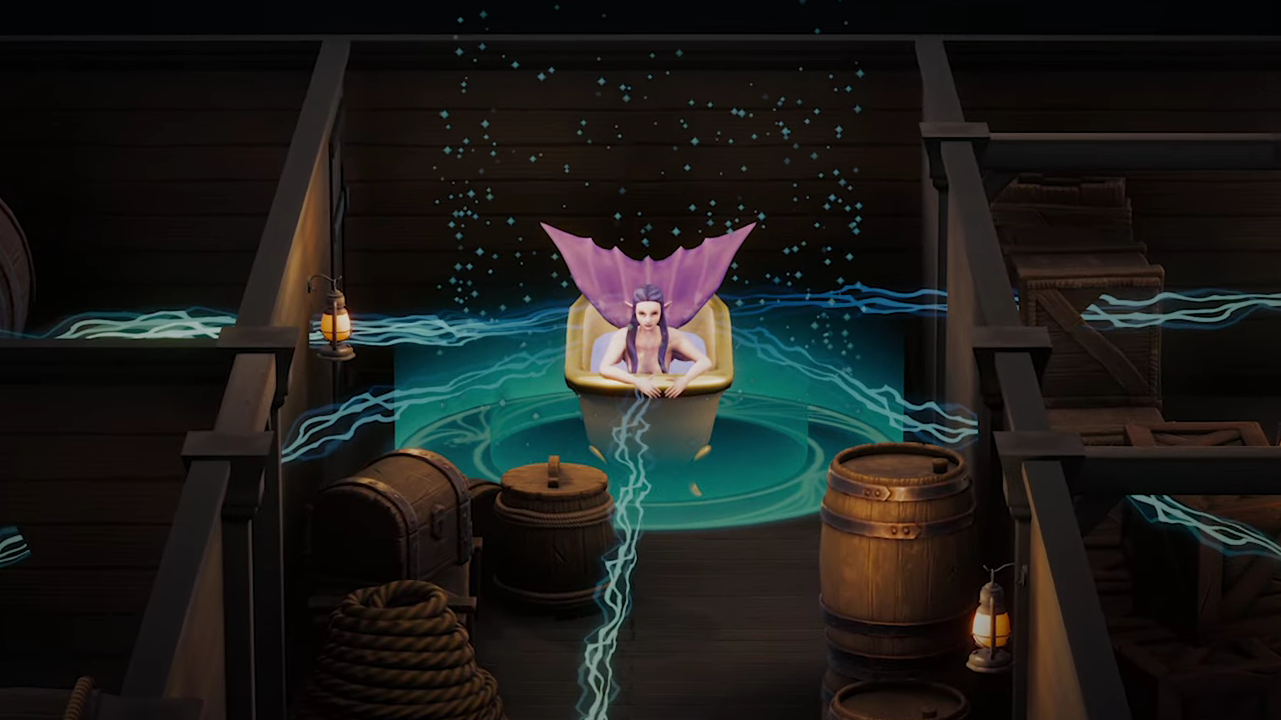 Polish studio Mercat Games with support from Ultimate Games has presented its debut project - the tactical strategy Frigato: Shadows of the Caribbean.As a captain of sea robbers you have to defeat the Royal Navy of Britain to get the most valuable treasure of the Caribbean Sea.You'll learn about the dark past of the main character and his troops on your way to the treasure, including a side of devils like mermaids! Each character has unique abilities.Use them wisely - your actions determine the relationship with your comrades and the situation in the following quests.For example, if you kill all the guards, your enemies will further strengthen security.Jakub Brzeziński, game designer at Mercat Games:In Frigato we combine elements of pirate adventures, dark legends and hooligan humor into a unique whole.In general terms the game refers to the so-called golden age of piracy - the 17th and 18th centuries.As for gameplay, it should appeal to fans of games like Shadow Tactics, Desperados, Commandos, War Mongrels and Partisans 1941.Frigato: Shadows of the Caribbean will be released in 2023 first on PC (Steam) and then on Xbox and Nintendo Switch.After that it may be released on PlayStation.A text translation into Russian is announced.On June 13, a demo with one (long!) mission will appear on Steam as part of the \"Igam to Be\" festival.