Future seasons of Apex Legends may do without new characters 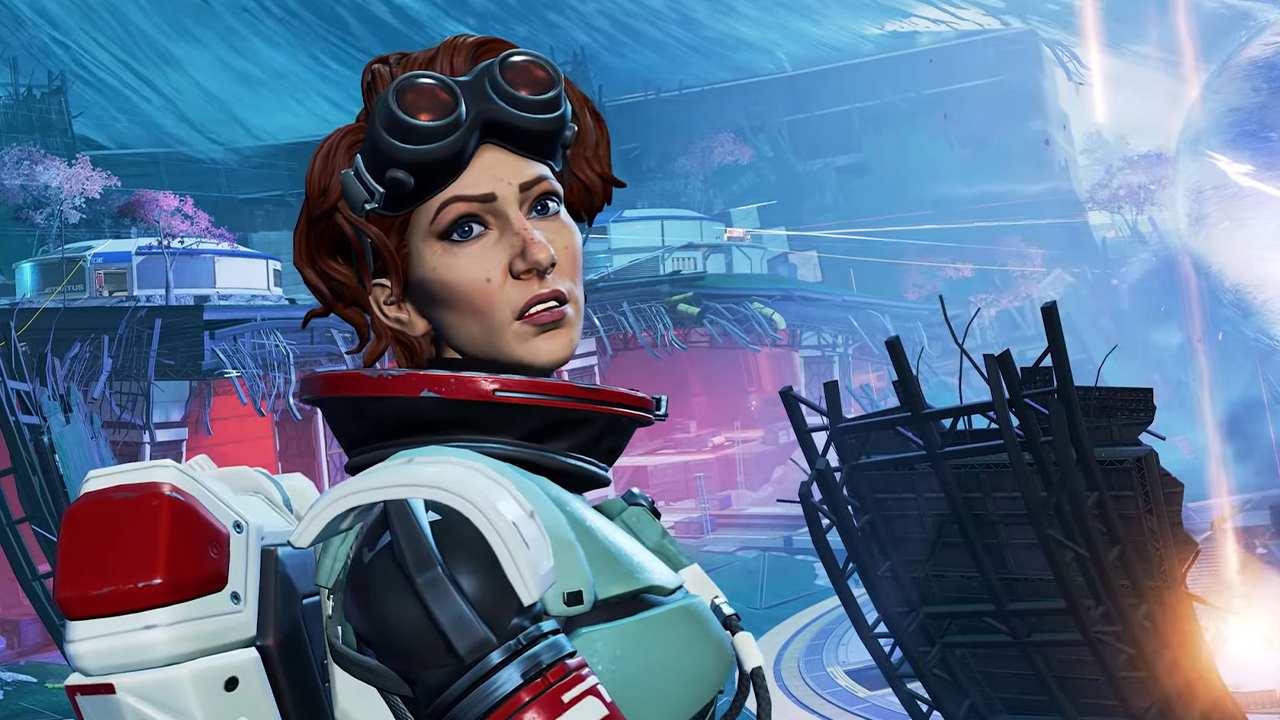 There are currently two dozen playable characters in Apex Legends.Their pool is replenished with each new season, which happens about every three months.So far the number of legends is not that large, but Respawn has already started thinking about how not to go overboard with their number.In a conversation with Dexerto, senior character designer at Respawn Devan McGuire (Devan McGuire) said that so far the studio plans to release no more than one fighter each season - expanding the list of heroes faster is not in the interests of the company.But the team understands that the scheme won't work until the end of time.According to McGuire, the developers are devoting more time to firefights than to the heroes' abilities.But as new lore emerges, it becomes increasingly difficult to make them \"unique, not too strong, and not too niche.\" The shooter's lore also imposes restrictions - there are only humans and robot simulacra in its world.Therefore McGuire does not rule out that one day Apex Legends will come to the point of no return, when the introduction of additional heroes will only harm the game: whether to keep the current model or not - the discussions are still going on.Maybe nothing will change, but we do not want to oversaturate the set of legends.May 10 in Apex Legends starts the thirteenth season, and with it the game will have an updated rating system, a modified map \"Place of the Storm\" and a new legend - Newcastle.For the fourteenth season another character is already being prepared.