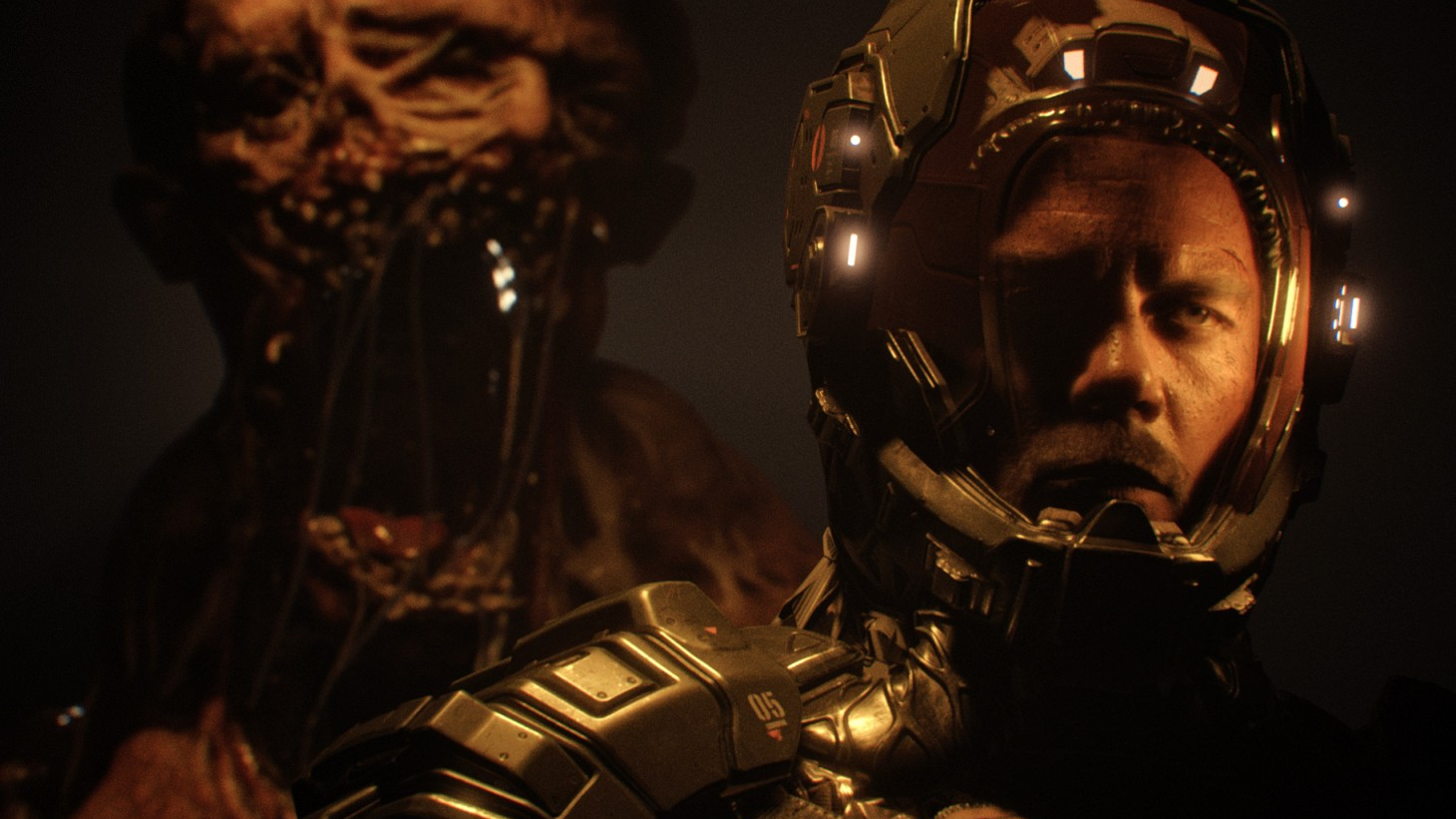 Space horror The Callisto Protocol is not like Dead Space, although the game is made by Glen Schofield, the author of \"Dead Space\".At least that's what Game Informer says, an upcoming issue devoted to the studio's work Striking Distance.The publication showed exclusive gameplay from The Callisto Protocol, where the protagonist Jacob Lee tries to survive the horrors of prison on Callisto - the second-largest satellite of Jupiter.A description (and screenshots for sure!) of what we saw will be included in a big story in Game Informer Issue 346.Journalists will also talk about the formation of Striking Distance and how the company builds tension while playing The Callisto Protocol.The digital version of Issue 346 will be available May 24.You don't have to buy the magazine to learn more about the game - Game Informer will gradually share details on its website.The Callisto Protocol will be released in 2022 on PC and unnamed consoles.New screenshot and concept art, as well as the cover of the upcoming Game Informer issue.