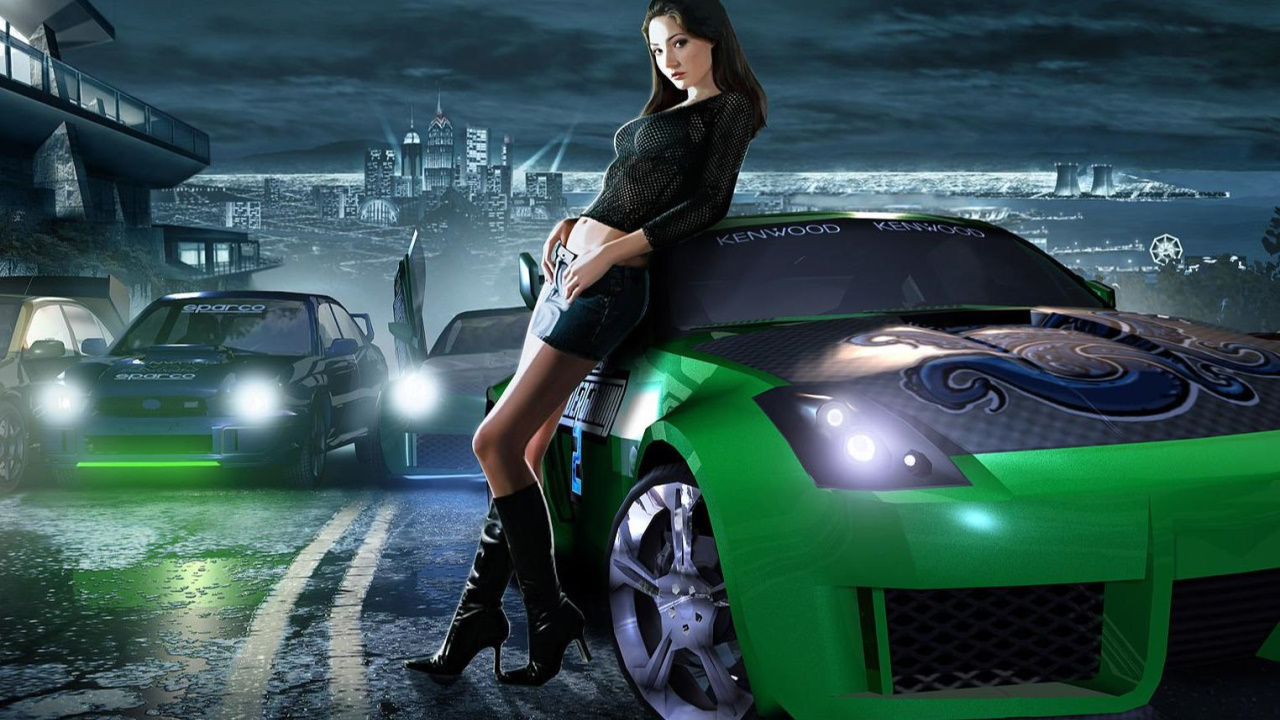 Since Electronic Arts is in no hurry to release direct remakes of the Need for Speed Underground dilogy, fans took matters into their own hands.Thankfully there is a handy and powerful Unreal Engine! The author of the YouTube channel 2Unreal4Underground together with the programmer Ivan Novozhilov recreates Underground 2 on Unreal.On the eve of the duo released a fresh gameplay video, which shows a fairly large piece of the city, driving physics with the latest changes, sound zoning and the accumulation of acceleration through tricks (skids, jumps and so on).Apparently, the project uses a lot of assets from the original Underground 2, but they still look better due to new effects, light and Unreal Engine processing methods.The latest version of the remake also introduced music from the first, second Underground and Most Wanted.The release date is standard - it is not.