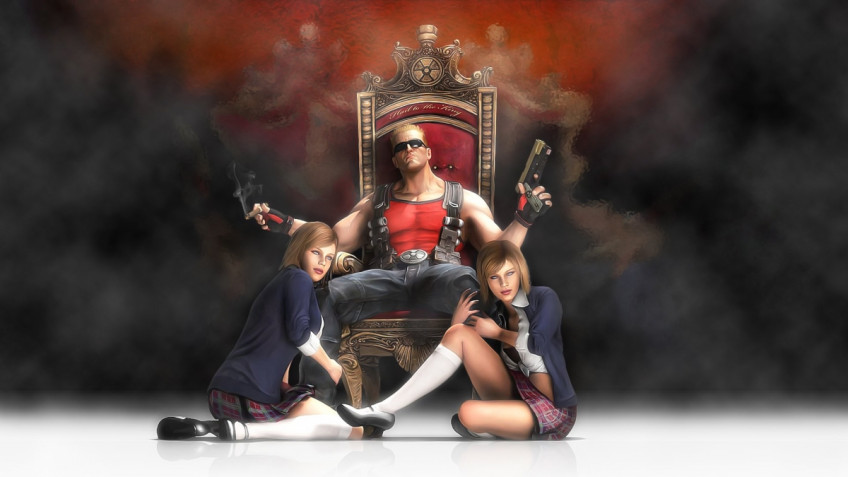 The long-suffering shooter Duke Nukem Forever, which was originally handled by 3D Realms studio, was announced back in 1997.And after a long production run, engine and developer changes, the game wasn't completed until 14 years later - and the result was ambiguous at best.But what did the game look like 10 years before the final release? There are fresh videos and screenshots, which are said to show the version of the shooter 3D Realms from 2001.This build of Duke Nukem Forever has almost all the chapters in one form or another.For the most part, everything is very playable, but in many places there are simply no enemies.Also the author of the leak intends to publish this shooter build and all of the source code in June.Also, almost all weapons are available for use here, with a couple of exceptions.Screenshots