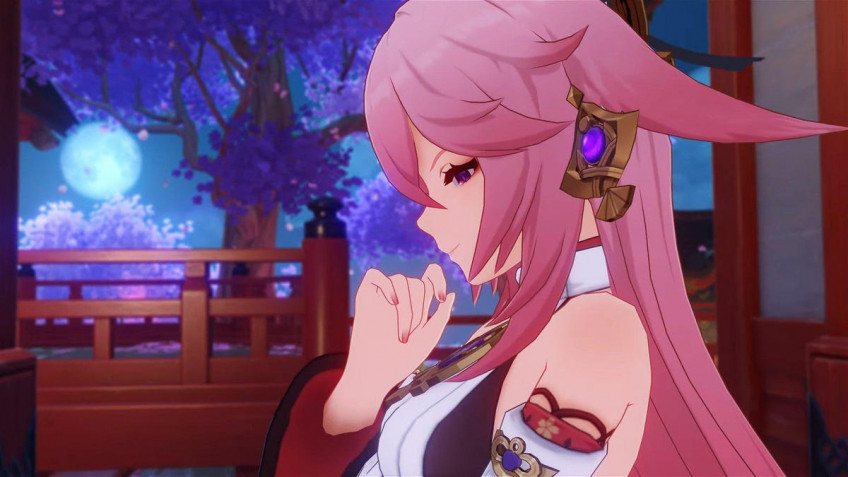 The announcement of the Switch version of Genshin Impact at the beginning of last year is still a problem for Nintendo's hybrid console owners, as rumors have it that back in May 2021 the developers postponed the version indefinitely due to technical problems.Many began to wonder if they've cancelled it altogether.\"GoNintendo website couldn't stand it and sent the developers a request, the answer was, \"The Switch version is still in development, and we will publish information as progress.\"Recall that HoYoverse has postponed the release of update 2.7 - presumably because of the coronavirus outbreak in China.The company also announced not too long ago that the mobile version of Genshin Impact brought it more than $3 billion.