Geoff Keighley: The number of summer game shows in 2022 will be less than in 2021 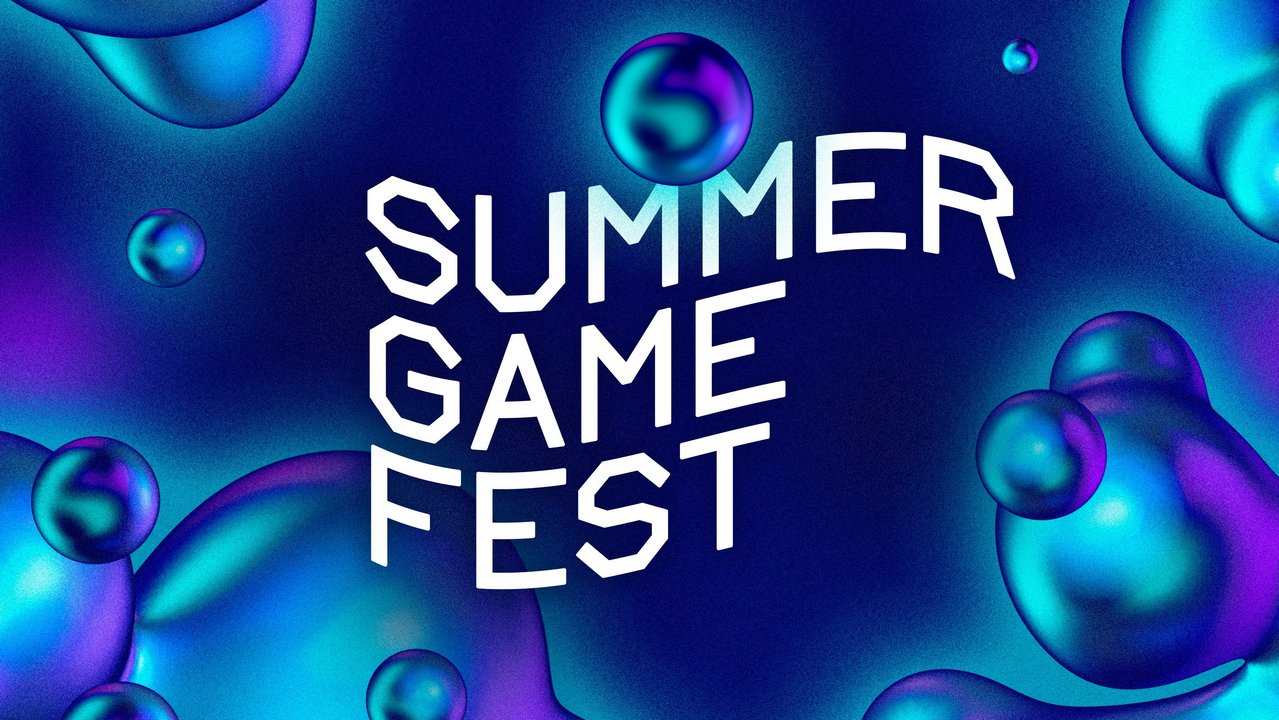 Publishers had a ton of game launches last summer - see for yourself! This year companies are taking a different approach - some of them have decided to forgo their own events and join events like the upcoming Summer Game Fest, according to Geoff Keighley, a journalist and organizer of all sorts of game shows, including Summer Game Fest.As noted by Keighley, last year's Capcom and Square Enix presentations disappointed the public a modest amount of announcements.That's why in 2022 publishers with a meager program will appear at major shows like SGF and the Microsoft press conference.I think [companies] have learned that if you are going to do a press conference, you kind of need 30-plus minutes of material, and they can sometimes show only one or two interesting games - it can not be enough for a full-fledged event.\u003C...> So I think we're in for a bit of a change.I have a pretty good idea of what's going to happen next month, and I think people will feel the hype about games in general.Jeff Keeley (thanks to Video Games Chronicle for the quote)As a reminder, Summer Game Fest 2022 opens June 9 at 9 p.m.MSC.Check out the full schedule of summer gaming events here - it will be updated regularly.Geoff Keighley has said fans should expect less third-party digital showcases this summer, as companies instead opt to include content in events like Summer Game Fest and first-party conferences such as the Xbox and Bethesda Showcasehttps://t.co/zdtKJejSrs pic.twitter.com/h4krMgnLWH- VGC (@VGC_News) May 23, 2022