GhostWire: Tokyo creator would like to make DLC and sequels for the game 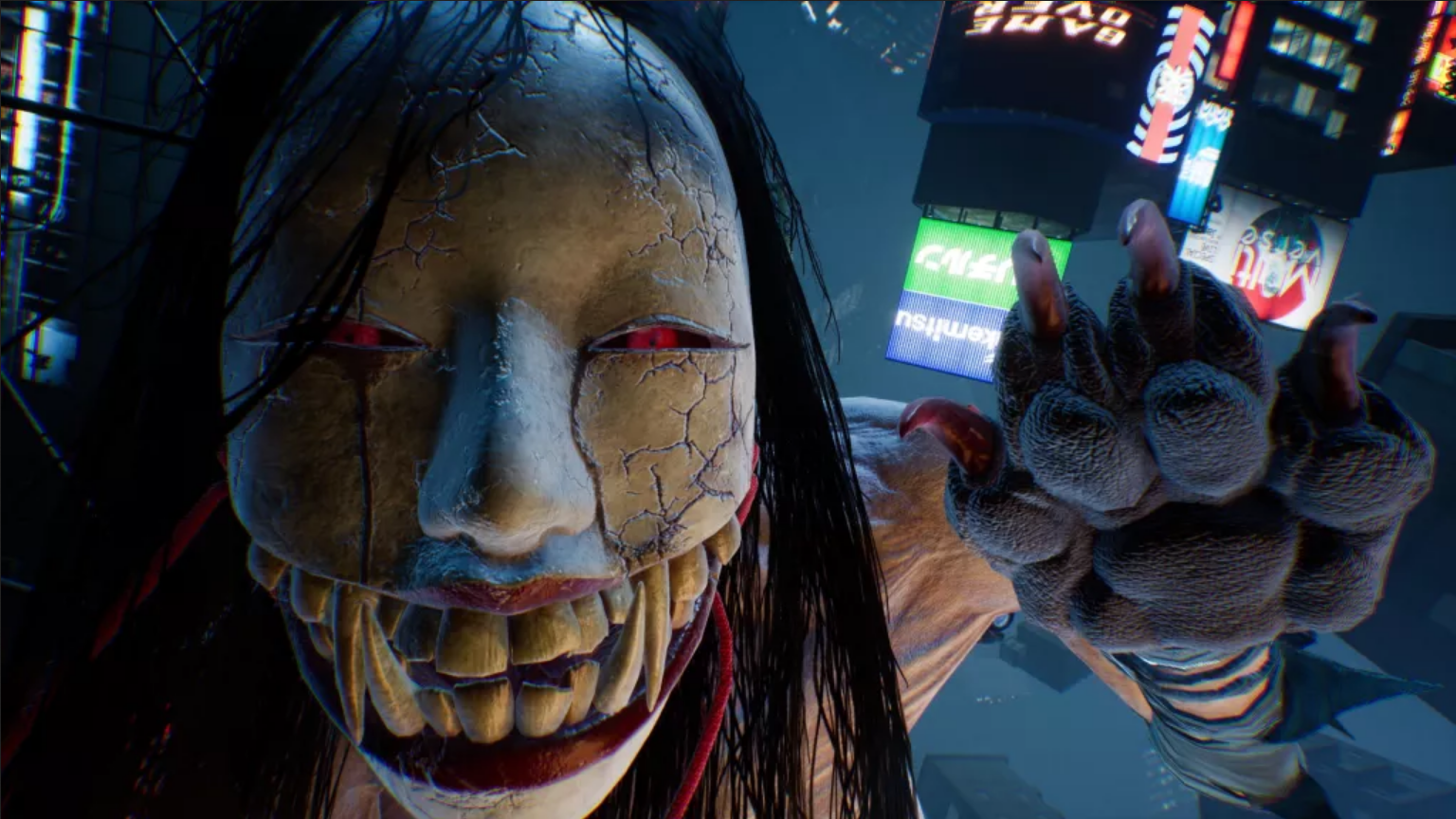 GhostWire: Tokyo has received a mixed reception from the press and players - the public liked the world design, but not everyone liked its content and gameplay.However, not the most welcoming reception of the novelty has not cooled the enthusiasm of its director - he would like to create a sequel and DLC for GhostWire.Japanese branch of IGN spoke with the head of Tokyo Kenji Kimura (Kenji Kimura).In the conversation, he expressed his desire to expand the franchise (quote translated into English via app and may contain inaccuracies):I think when things settle down a bit and when I cool down a bit, I'll have ideas for DLC and sequels and want to do them.Nothing has been decided yet, so I can't say much more.Whether we'll see GhostWire 2 or at least an add-on for the original is a big question.On the one hand, there's no reason to consider the game a hit - there's been no word of high sales.On the other hand, Tango Gameworks is now part of Microsoft, and Microsoft is betting on the Xbox Game Pass subscription and supports projects with modest commercial potential - a diverse library of entertainment attracts new subscribers.GhostWire: Tokyo is available on PC and PlayStation 5.