God of War: Ragnarök has gained an age rating in South Korea 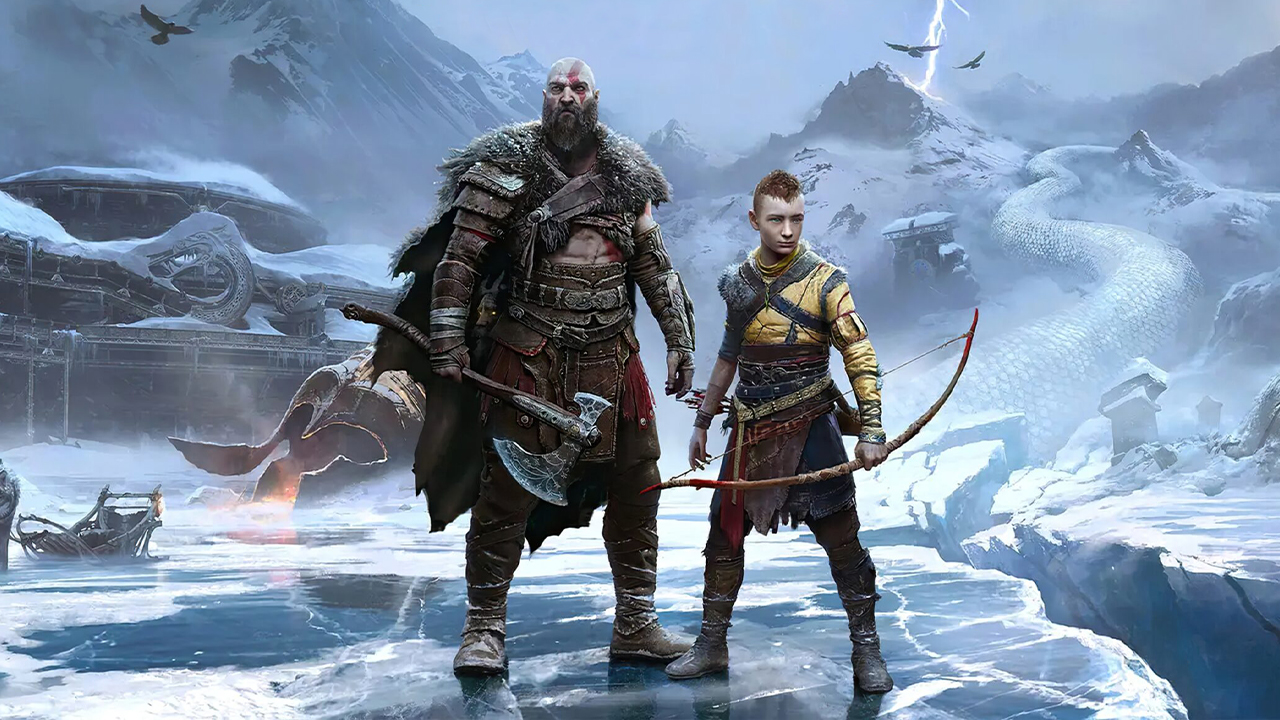 God of War: Ragnarök has been spotted on the South Korean Game Rating and Administration Committee website.Usually, games are passed to the censors for evaluation closer to the final stages of development, which means that the sequel release may indeed take place in 2022.The application for the rating for God of War: Ragnarök was filed on May 18, and a few days later it was marked as \"Adult Only\".The Commission made this decision because of the presence of scenes of violence, drinking alcohol and strong language in the project.At the same time, mentions of merchandise for the sequel began to appear on the Web.Several retailers assure that themed clothing, plush toys and other paraphernalia will go on sale in September 2022.But we can't say for sure that the release date of the second part of God of War game is still not far away.What we know for sure is that the platform God of War: Ragnarök - Kratos and Atreus' adventures will be continued on PlayStation 4 and 5.Earlier Sony Santa Monica revealed details about the availability settings of the sequel.In addition, Sony revealed that it is preparing a series on God of War and a couple of its other franchises.