Godzilla and King Kong in the release trailer of Operation Monarch in Call of Duty: Warzone 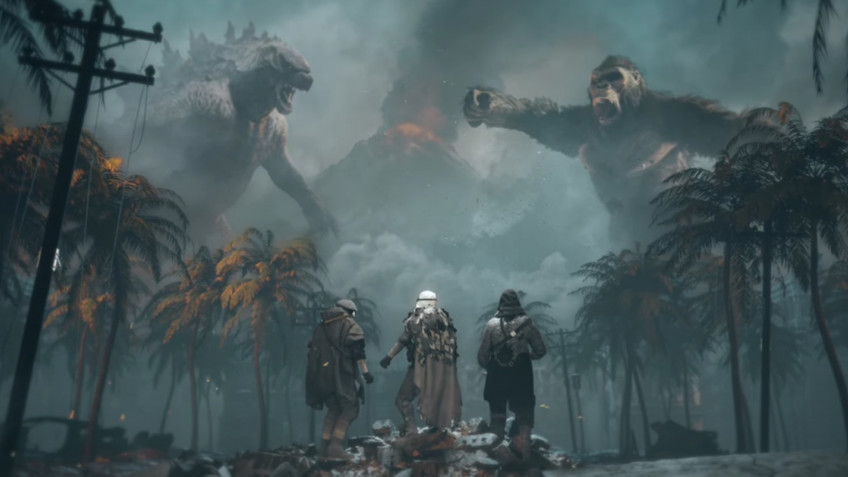 Tomorrow in Call of Duty: Warzone will appear Godzilla and King Kong - the launch of Operation Monarch.And before this event the developers have presented a special trailer.It shows both majestic monsters, and, for example, themed cosmetic items that players will be able to get, as well as new weapons.In addition, the operation itself will add additional themed points of interest and locations on the map, plus a new Gulag on the ship.In addition, as previously known, the May game update will reduce the weight of Warzone.