Goichi Suda was surprised by user reactions to Killer7 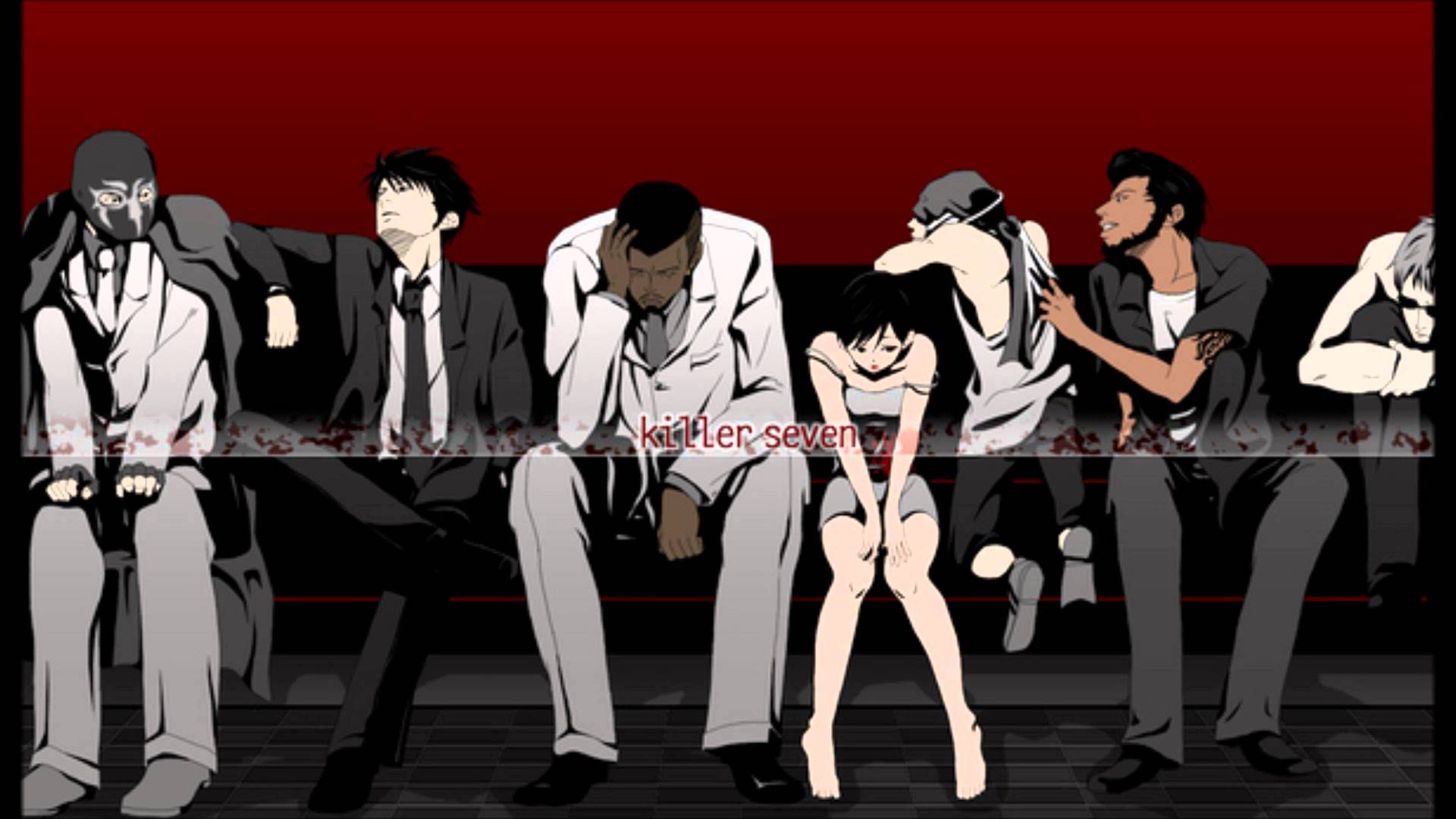 Goichi Suda, better known as SUDA51, said that he was amazed by the reception to Killer 7, and the compliments he received for the game.Suda said this in an interview where he recalled that defining moment in his career:Killer 7 changed the game.I think the opportunity to work with Capcom and create something together with Shinji Mikami was a great asset for today's Grasshopper.The global reception was better than we expected, and when we finished it.I felt like we had created a game we had never seen before I thought we had made a game where the word \"new\" fit perfectly, something that would become my synonym.The response was much more than I expected.While traveling overseas to promote No More Heroes, I received direct compliments on Killer 7 for the first time, and I was surprised.Also, the editor-in-chief of another magazine told me, \"I thought about leaving this industry, but when I tried Killer 7, I realized there was still a future for video games, so I decided to stay.\" That person may have forgotten them (laughs), but those words got me excited.I started to wonder whether I had really made a game with such inspiring power.Suda went on to talk a little about making the game:Since we were making an action-adventure game in collaboration with Shinji Mikami, the creator of Resident Evil, I felt that I had to create something new.I decided to create something new, and significant.Killer 7 was created with the idea of having an original design for every aspect of the game.For this reason, I created a never-before-seen design for the story, artwork, and controls.I felt like I was developing what I invented, step by step.Also, during the development of the game, I was worried about Mikami.Considering that Killer 7 is one of the most famous games of the PS2 generation, with an artistic quality on par with such masterpieces as ICO, we think Mikami has a lot to be ashamed of.