Graphically rich metroidvania F.I.S.T.: Forged In Shadow Torch will be ported to Switch this year 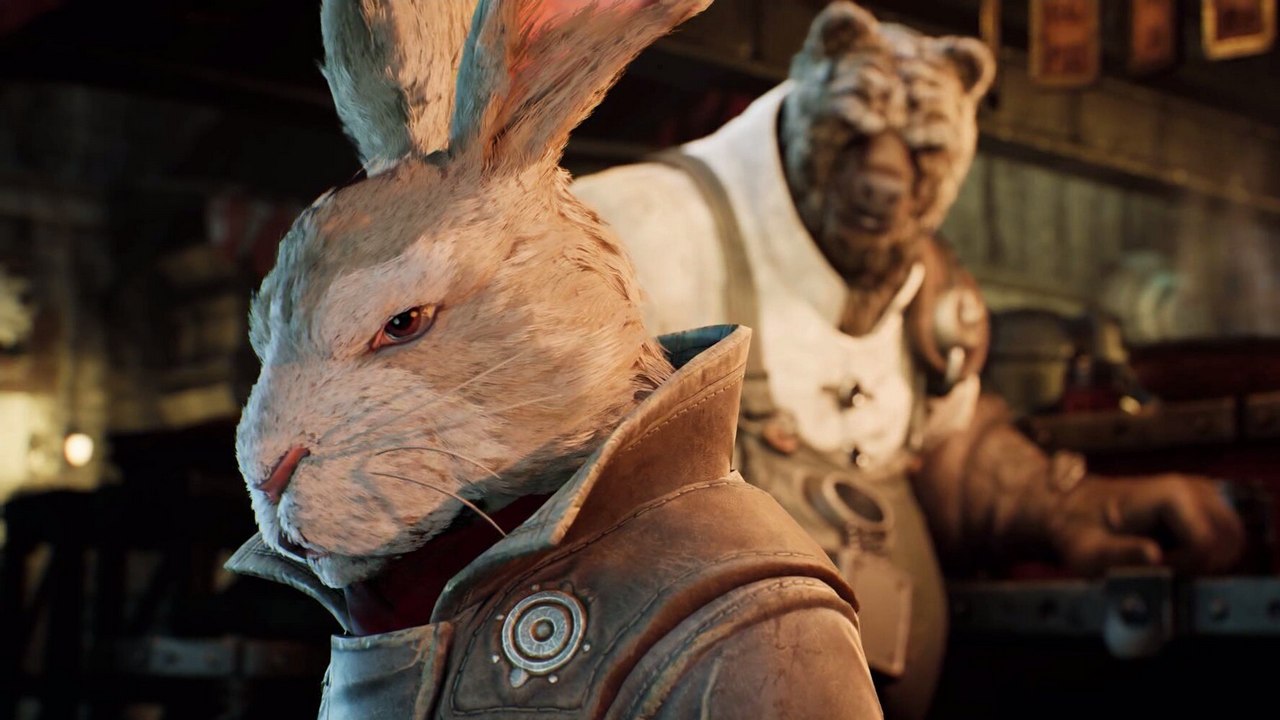 F.I.S.T.: Forged in Shadow Torch is a picture-rich metroid for PC and PlayStation.Is it possible to bring such beauty to the Nintendo Switch? Well, somehow we can - publisher Microids has announced that a version for the hybrid console will appear in the third quarter of this year.Forged in Shadow Torch for Switch will launch not only digitally, but also physically.Then retail editions will get versions for PlayStation 4 and 5.Recall, in F.I.S.T., the user controls the militant anthropomorphic rabbit named Rayton.He is a member of the resistance, which fights against invaders from the Legion of Robots.The game was created by a Chinese studio, and it is noticeable by the entourage - the action takes place in a futuristic city, which is saturated with Asian flavor.F.I.S.T.is a traditional metroidvania - you explore the world, discover new abilities and thus gain access to previously unreachable locations.The levels are populated by enemies to be whipped by several weapons, including the titular steel fist.In addition to ordinary enemies, Raytheon will have to deal with bosses.Forged in Shadow Torch scores range from high to very high - 90% approval on Steam, 80/100 on OpenCritic, and our \"Commendable\" (text, video).Users and the press agreed that TiGames has turned out a pretty good metroidvania - with colorful locations, vigorous battles, and interesting world exploration.On the downside - the lack of original ideas and not very comfortable fast travel.We are happy to announce today the signing of an international co-publishing agreement regarding the retail versions of F.I.S.T.: Forged In Shadow Torch ??.Physical versions on PlayStation 5, PlayStation 4 and Nintendo Switch will be available Q3 2022.pic.twitter.com/zQCalDZtVC- Microids (@Microids_off) May 12, 2022