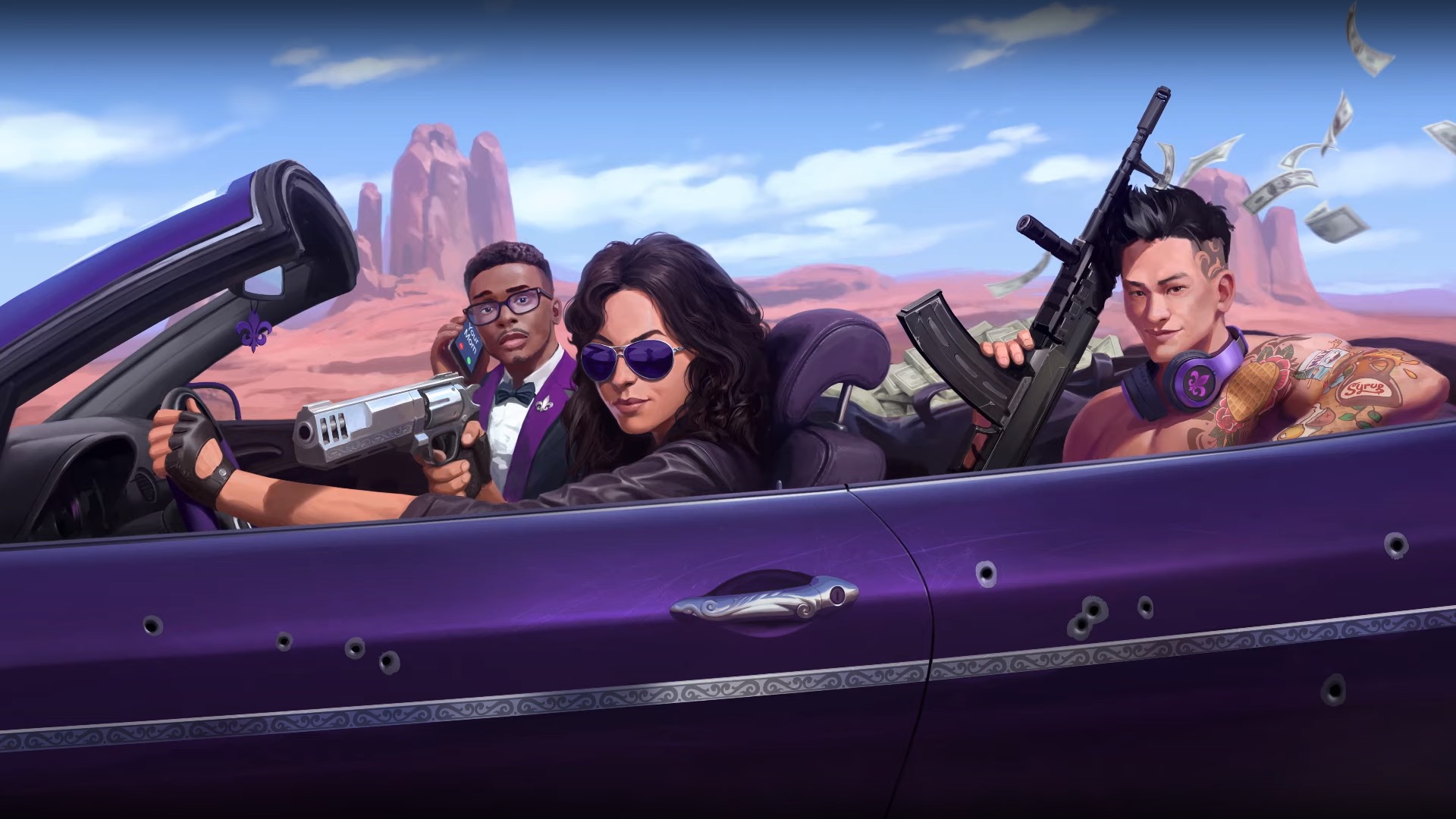 Saints Row relaunch does not suffer from a lack of details, but still not everything is known about the game yet.Insider Tom Henderson tells us what you don't already know.\"Flow \"In order to use an ability, you need a certain number of \"Flow\" points.These points are given for dealing damage to people and vehicles, dodging attacks and the like.So, killing 10 enemies and destroying five vehicles equals 15,000 points of damage - that's 1.5 points of \"Flow\".SkillsAskills are opened as you pump.The better they are, the more \"Flux\" points they require.All abilities are active.Here are a few examples: Surprise - throwing a grenade into the enemy's pants.Blazing Uppercut - a blow from below that launches the enemy into the air.Ninja - smoke bomb.#SaintsRow sounds like it's absolute mayhem.Here are some juicy details I've learned about the game! My report via @WhatIfGamingcom https://t.co/bspSmGwhgV- Tom Henderson (@_Tom_Henderson_) May 9, 2022PerksPerks are abilities that do not require \"Flux\" points (I guess).They are divided into three types:Basic - something simple, like accelerated movement when crouching or aiming.Advanced - perks of medium utility, including a 50% increase in health after \"Execution\" or increased increase in \"Flux\" points.Ultimals - the very power, including a missile strike on the area.You can choose up to five perks.The first slot for them is unlocked on completion of the opening mission, and the rest are bought for in-game currency.The same perks are given for completing tasks, side quests and tests.\"Execution\" (Execution) is the system by which you can replenish health by killing and damaging.And it restores not only the health of the character, but also the state of your vehicle.CustomizationSudging by the trailer below, the customization of the appearance promises to be extremely extensive.Henderson's sources confirm - no other game has such customization.There will also be clothing from other Volition creations, including Red Faction, Agents of Mayhem and Summoner.Quick MoveThe quick move points are local landmarks.To instantly move to one of these points, it must first be photographed.Collectibles and DumpstersCollectibles this time will have piles of drugs.You can also find them in trash garbage cans - they also hold money, car parts, \"cosmetics\" and so on.Criminal establishmentsCriminal enterprises have already been dedicated to the roller (below - just that one).However, Henderson has examples (not all of them new) of what you'll be doing:Disposal of toxic waste.Insurance fraud.Disassembling stolen cars for parts.Stealing food trucks with drugs.Confiscating cars, boats and bank vaults.Beating up corpses and damaging their vehicles to make it look like there was an accident - for example, a car hit by a train.Criminal establishments promise money, as well as new abilities, perks and more.Accessibility settingsThe game is adapted for the widest possible audience.Among the features are gaze control, difficulty settings, automatic QTE and unlimited time to complete tasks with a timer.MultiplayerCo-op (for two) is declared, but PvP - no.According to Henderson, competitive multiplayer may be added in some form after the game's release.Saints Row launches August 23 on PC (Epic Games Store), PlayStation and Xbox