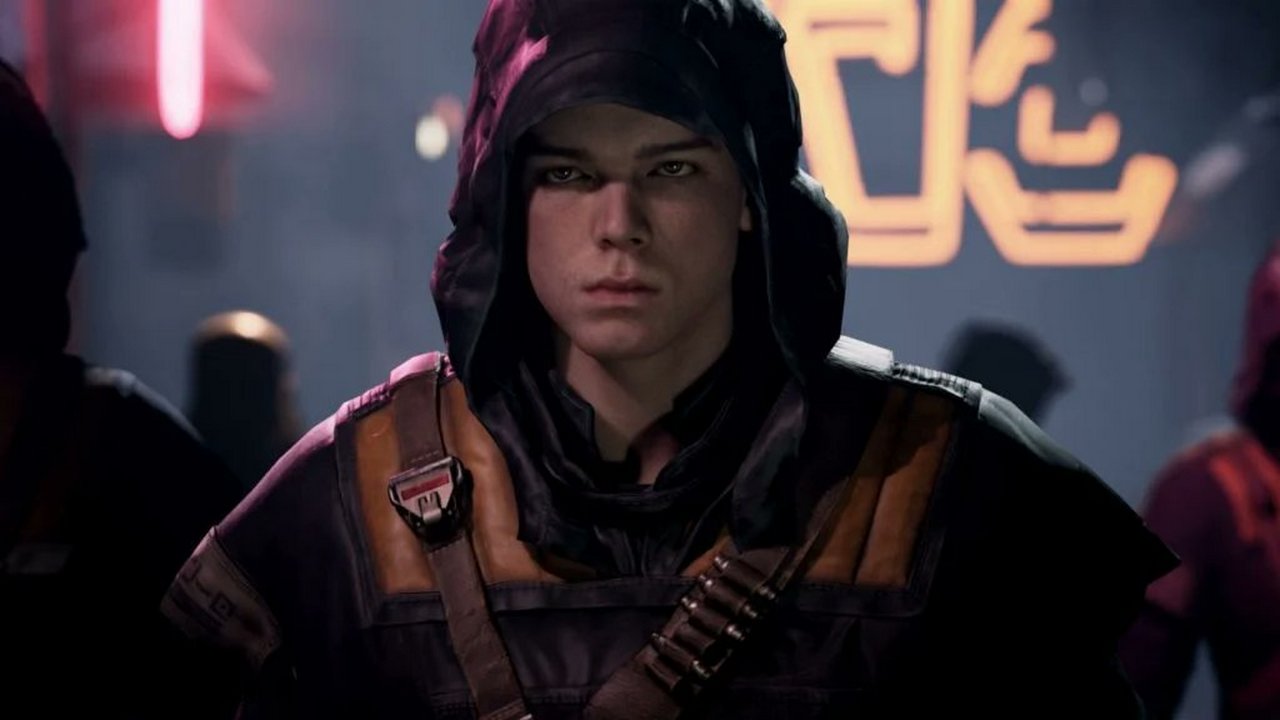 A sequel to Star Wars Jedi: Fallen Order is in production.In April, journalist Jeff Grubb revealed that the game will not be called Fallen Order 2 - the developers chose a different subtitle.It seems that this subtitle is Survivor, or at least that's what Grubb said on his podcast (which is available for a fee - the Video Games Chronicle website refers to the fragment).One listener suggested that the sequel was named Survivor, and the journalist said, let's say, the user guessed.Recall that officially the only thing is known about the upcoming Star Wars Jedi: the project creates the studio Respawn Entertainment, which released the original game.And here's what we know from Grubb's words:The second part will appear on PC, PlayStation 5 and Xbox Series - yes, without the previous generation consoles.Contrary to the original plans of Electronic Arts and Respawn, the release is unlikely in 2022 - better wait for Survivor in 2023.The Fallen Order's sequel is called 'Star Wars Jedi: Survivor', according to @JeffGrubb.https://t.co/epPic4tVxr pic.twitter.com/jAq6x3twYo- VGC (@VGC_News) May 12, 2022