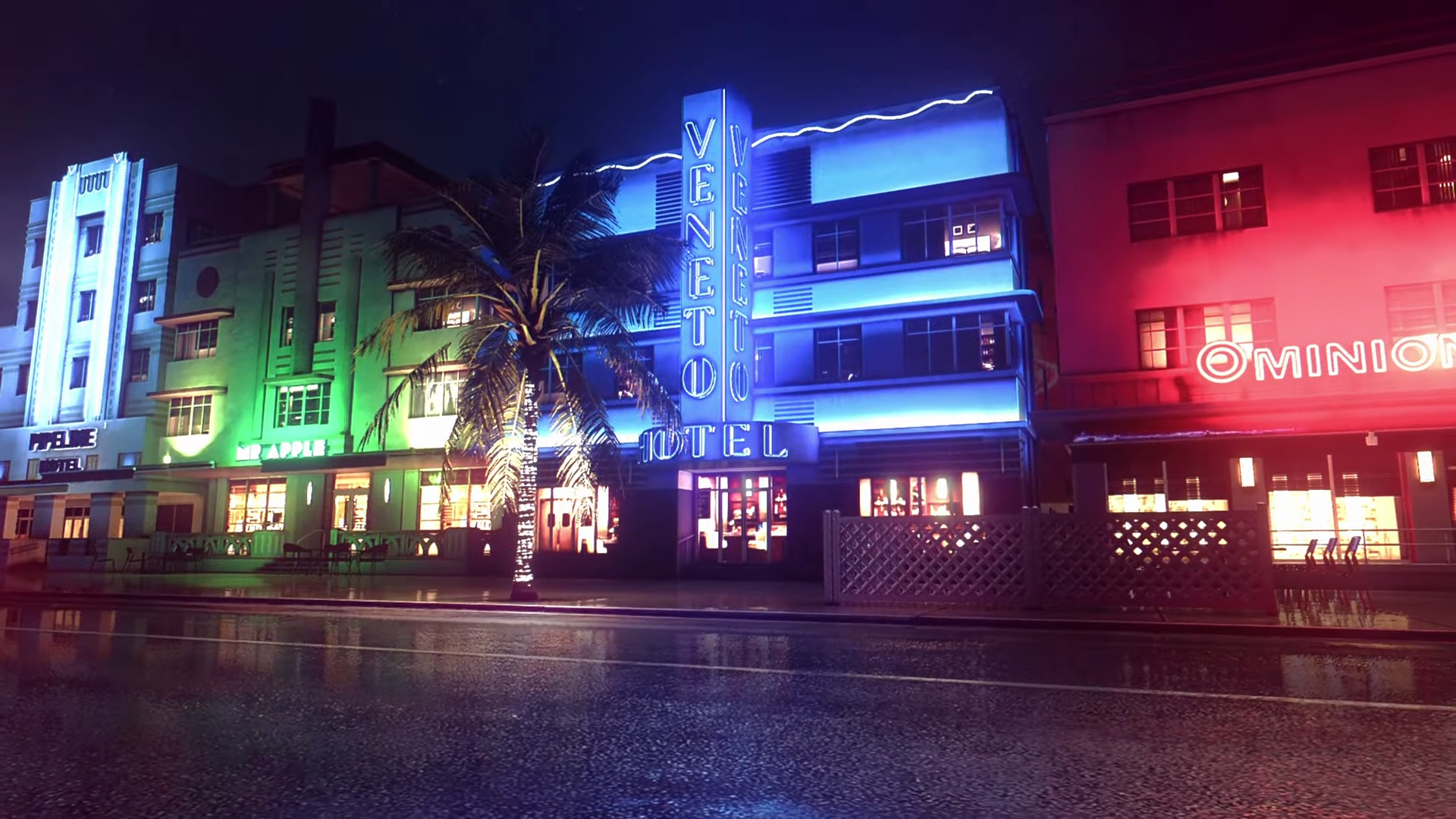 The Unreal Engine 5 game engine once again demonstrates an unparalleled visual quality of the picture.In good hands it's able to create beautiful and atmospheric locations, which was clearly proved by the fans of GTA: Vice City from YouTube channel TeaserPlay.Enthusiasts have partially recreated the recognizable locations from the game on Unreal Engine 5.The final result they showed in the form of the GTA: Vice City remake trailer.The best way they managed to portray the night streets of GTA: Vice City, that are lit up with bright signboards.In their opinion this is what the Definitive Edition version of the game should look like.The enthusiasts, as well as many gamers, were disappointed with the quality of the official remaster, and they wanted to show the real possibilities of the new technologies.The original GTA: Vice City was released in 2002, and the remaster version appeared last year, gathering the angry feedback from the players and critics.